The Bank of England's 2018 stress test shows that the UK financial system is "strong enough to continue to serve UK households and businesses even in the event of a disorderly Brexit". 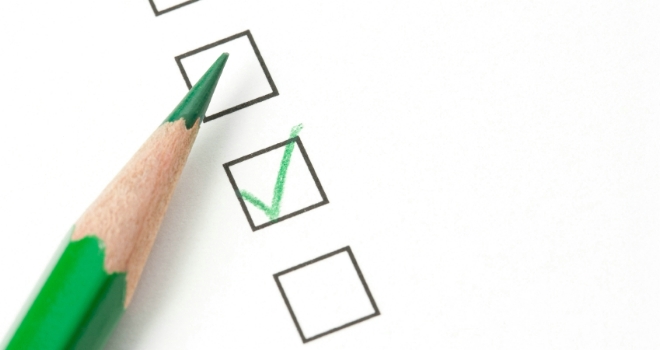 "The UK banking system is resilient to deep simultaneous recessions in the UK and global economies that are more severe overall than the global financial crisis."

The results show that all UK banks would be resilient to, and prepared for, all possible risks under a 'worst case' Brexit scenario.

Since the EU referendum in 2016, the Bank of England says major UK banks have continued to strengthen their capital positions to withstand "even a severe economic shock that could be associated with a disorderly Brexit".

As a result, all UK banks passed the Bank's stress test for the first time in 2017, and no banks need to strengthen their capital position further as a result of the 2018 test.

In its conclusion, the Bank of England said the 2018 stress test shows the UK banking system "is resilient to deep simultaneous recessions in the UK and global economies that are more severe overall than the global financial crisis".

Its report stated: "The UK economic scenario in the 2018 stress test of major UK banks was sufficiently severe to encompass the outcomes based on ‘worst case’ assumptions about the challenges the UK economy could face in the event of a cliff-edge Brexit."

These worst case assumptions include: the sudden imposition of trade barriers with the EU; loss of existing trade agreements with other countries; severe customs disruption; a sharp increase in the risk premium on UK assets; and negative spillovers to wider UK financial markets.