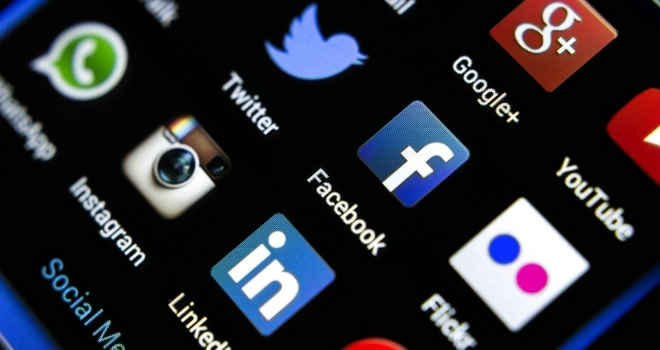 A new cloud-based credit scoring service has launched in UK, aiming to improve loan quality and acceptance rates through the use of big data.

Founded in Scandinavia three years ago, Big Data Scoring enables banks and financial institutions to determine the creditworthiness of individuals based on data available online.

There are over seven-and-a-half million foreign nationals living in Britain and that number is increasing. This is a sizeable market that financial institutions have difficulty in tapping into according to Big Data Scoring – despite the majority being in full-time work.

Their solution is to do 'intelligent research' of a loan applicant online, to help build a clearer profile which helps assess their creditworthiness. Used in conjunction with existing scoring methods, this claims to result in more accurate scores, meaning greater opportunity to lend and a reduction in risk.

A recent YouGov report, commissioned by Big Data Scoring, found that a third of people under 30 (33%) don't know what a credit score and almost half (47%) understood the concept of a credit score, but didn’t know their own.

The poll revealed that this generation are more likely to have a cash ISA (34%) than a credit card (29%); a third have no debt at all (33%) and a quarter (25%) had been declined a financial product or loan.

“Young people have come into adulthood with an almost immediate online presence, unlike previous generations. We have seen this can be as much, sometimes more, of a barometer of their creditworthiness as the traditional approach applied to older people. Increasingly, banks are starting to use this alternative source of information to support with their credit checking; it should eventually become an industry standard.

“Banks and lenders in the UK have a duty to lend responsibly and sensibly, yet they can’t always do this because many are still relying on outdated systems of credit scoring. In essence this is luddite banking, despite financial institutions having more data at their fingertips than ever before.

“Too much credit is a consequence of the current failings when it comes to credit scoring young people and highlights the need for action to ensure people are given what they need but also what they can afford.”