Royal London has warned that up to 135,000 low income pensioners and working age benefit claimants could face repossession if they get into arrears as a result of changes to mortgage benefits. 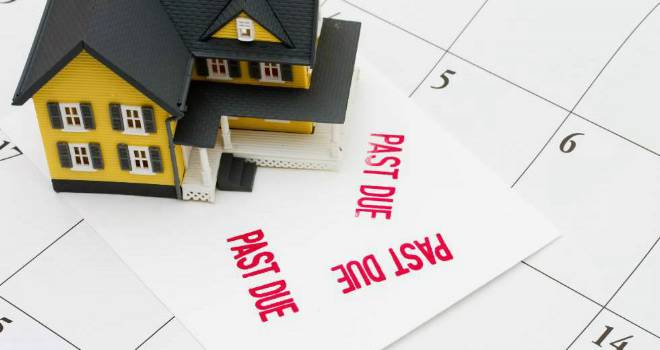 "Thousands of people are getting letters which miss crucial details such as the interest rate on the mortgage."

Support for Mortgage Interest is paid to homeowners in receipt of certain income-related benefits such as Jobseekers Allowance and Pension Credit. It covers the interest payments on mortgages and some home improvement loans.

Up until April 2018 it has been paid as a free benefit but after this point any SMI payments will need to be repaid to the government with interest when the property is sold.

Royal London suggests that the initial interest rate will be around 2.2%, but says this could rise if interest rates rise.

Its analysis shows that a Pension Credit recipient receiving the average weekly SMI payment of £20 could run up a debt of £5,552 if they claim SMI for five years, which is the typical claim duration for pensioners.

Those affected have started to receive official letters warning that the help they receive with their mortgages will end in April 2018 unless they sign up to a second mortgage with the government.

However Royal London says the letters are not clear about the interest rate on the loan and recipients are "getting little help with this decision". An estimated 135,000 letters are being issued, with around 65,000 going to pensioners.

It says there is "particular concern" over the potential impact on SMI recipients on Pension Credit who have interest only mortgages stretching into retirement.

The mutual warns: "There is already concern that some people may not have the money to pay off the balance on these mortgages when they come to an end, but this will be exacerbated if they also have to pay money back to the government on top."

While people of working age might be able to extend their mortgage term to give themselves more time to pay, Royal London is concerned that those in retirement "may struggle to get a lender to agree to do so and with no way of purchasing a new property, many could be forced back into the rental market".

Helen Morrissey, Personal Finance Specialist at Royal London, said: “Up until this point SMI has been paid as a free benefit but any payments made from April 2018 will now need to be repaid with interest – this is a massive policy shift.

"The Government needs to make sure that people have the help and advice they need to decide whether or not to take out a second mortgage to pay for this. But instead, thousands of people are getting letters which miss crucial details such as the interest rate on the mortgage.

"The government is pointing people in the direction of the Money Advice Service and Citizens Advice but they can only provide guidance as opposed to tailored advice. Some people will find the process too daunting and will lose their mortgage help next April, with a risk of repossession. Others will sign up, but this will make it even harder for those with interest-only mortgages to clear their outstanding balance at the end of the mortgage. While those able to do so should seek regulated financial advice about their options, the government must ensure that those unable to pay for this advice are given adequate support so they can make the right decision for them.”