The Brexit vote has had a limited direct impact on the UK housing market, with the slowdown primarily as a result of multiple tax changes and weaker market fundamentals, according to the latest Hometrack index. 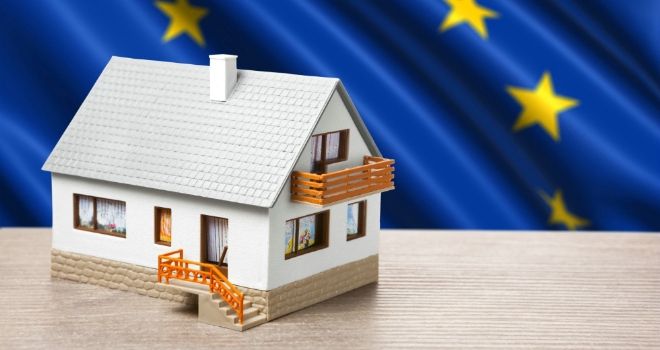 Although Brexit uncertainty has been a compounding factor, Hometrack believes stretched affordability, along with the tax changes and new mortgage regulations, have all combined to constrain housing demand and push London house price inflation into negative territory.

However the data shows that outside of London, the majority of regional housing markets are 'shrugging off any uncertainty'.

Since the Referendum vote in June 2016, Birmingham, Edinburgh and Manchester have all registered house price growth of 15%, almost 3x the growth in average earnings. In contrast house prices in London are less than 2% higher than in June 2016.

Cambridge (-1.1%) and Aberdeen (-2.8%) are the only other cities to be registering year-on-year price falls.

New research included in the report finds that the discount between asking and achieved prices continues to narrow across regional cities and has fallen below 2% in Manchester while reaching a five-year low in Liverpool.

Richard Donnell, insight director at Hometrack, said: “Two and a half years on from the Brexit vote, our analysis reveals a limited direct impact from Brexit uncertainty on the housing market thus far. Large regional cities continue to register above average house price inflation with the discount between asking and sales prices narrowing on rising sales volumes.

“London led the housing recovery since 2009 and now it is leading the slowdown as weaker market fundamentals – stretched affordability, multiple tax changes, new mortgage regulation – have constrained demand and reduced sales. While the uncertainty from the Brexit vote has compounded this reduction in London house price growth it hasn’t been the root cause.

“In the very near term we expect market trends to continue until the outlook becomes clearer. Housing markets in regional cities certainly appear to be in more of a business as usual mode while the London market continues to adjust though modest price falls. Our lead housing indicators suggest no imminent deterioration in the outlook for prices or levels of market activity.”