GDP recovers with 0.3% growth in May 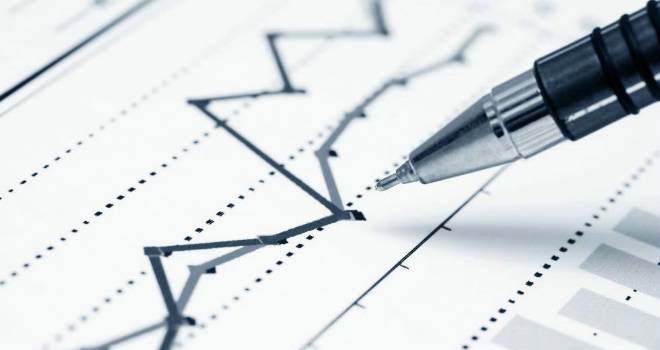 "The increase was driven by car makers who began production again in May, having in many cases stopped in April in case Brexit disrupted their supply chain."

UK GDP grew by 0.3% in the three months to May 2019 following negative growth in April, according to the latest ONS statistics.

Both the services and production sectors grew by 0.3% in the three months to May, contributing positively to headline growth. However, construction growth was flat over the same period, with zero contribution.

Despite these industries performing well in recent periods, the ONS notes that there has been a notable slowdown in services growth since July 2018.

Additionally, rolling three-month growth was 0.3%, the second consecutive slowing in growth since the 0.5% recorded in Q1.

Rob Kent-Smith, head of GDP at the ONS, said: “GDP grew moderately in the latest three months, with IT, communications and retail showing strength. Despite this, there has been a longer-term slowdown in the often-dominant services sector since summer 2018.

"The economy returned to growth in the month of May, following the fall seen in April. This was mainly due to the partial recovery in car production.”

Ben Brettell, senior economist at Hargreaves Lansdown, added: "UK GDP rebounded 0.3% in May, having lost 0.4% in June, today’s ONS release showed. The increase was driven by car makers who began production again in May, having in many cases stopped in April in case Brexit disrupted their supply chain. The overall manufacturing sector also bounced back strongly.

"Nevertheless, storm clouds look to be gathering over the UK economy as consumers and business remain hamstrung by Brexit uncertainty. For example yesterday the British Retail Consortium’s report showed average sales growth weakened to 0.6% in the 12 months to June, which is the slowest increase since it began calculating growth in 1995.

"The Bank of England has forecast zero growth for the second quarter (April to June). More worryingly, PMI data releases last week covering the manufacturing, construction and services sectors suggested the economy could actually have shrunk in Q2.

"But today’s growth figures from the ONS suggest the economy probably grew overall in the in the quarter, though probably at a much slower rate than the 0.5% recorded in Q1. The Q2 figure is due to be released on 9 August."