Spring Finance has helped uncover and convict a man from Surrey who has been jailed for more than 30 counts of fraud. 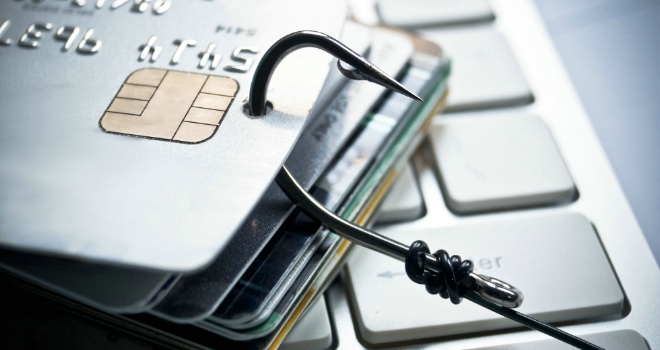 "I am pleased that we were able to assist the police with their investigation, which has resulted in Ghedia rightly facing justice for his crimes."

Rajesh Ghedia defrauded insurance and pension companies out of over £1.3 million by falsely claiming he had stage 4 pancreatic cancer and less than a year to live. Ghedia also exploited his position at a well-known investment bank to convince friends, family and acquaintances to invest in financial products that did not exist, with his victims unknowingly transferring £625,000 into his personal account.

Spring Finance was informed of Ghedia’s diagnosis and provided with accompanying medical reports and life insurance claim. The servicing team were suspicious about the authenticity of the documents and referred the matter to Spring’s fraud investigator who contacted the care providers. This investigation found that the named doctors were in fact not employees at companies the documents claimed.

Spring immediately sent a report to Action Fraud. In the same month an insurance company paid Ghedia just over £1.2m on the back of the false claim.

He was sentenced to a total of six years and nine months in prison at Southwark Crown Court on Friday 17 June 2022.

Erika Leung, compliance manager at Spring Finance, said: “As soon as this case landed on my desk, it was clear Ghedia’s story did not add up. The timeline of his diagnosis coupled with the lack of contact and suspicious medical documents immediately raised alarm bells, leading us to report the case to Action Fraud. I am pleased that we were able to assist the police with their investigation, which has resulted in Ghedia rightly facing justice for his crimes.”

Andrew Bloom, owner of Spring Finance, commented: “I am exceptionally proud of the team at Spring. This case highlights how our robust processes and experienced staff helped uncover a fraud which other companies had failed to detect.”