A new report is urging the government and pensions industry to take more action to improve take-up of guidance and access to good-quality regulated financial advice. 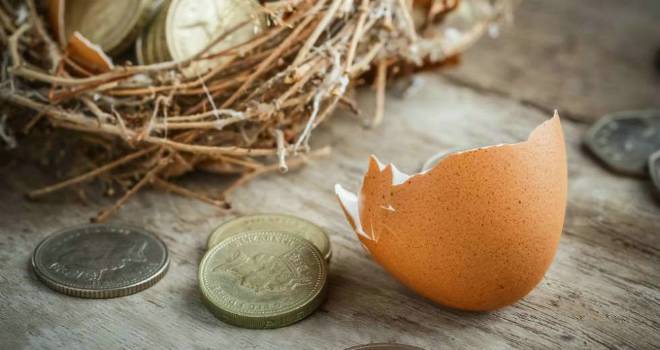 "It’s more important than ever that savers are prompted at every opportunity, by both government and industry, to take advice or guidance on their pension."

The report, ‘Freedom and Choice: Public attitudes - 7 years on’, by the Institute and Faculty of Actuaries (IFoA) commissioned a YouGov survey covering more than 2,000 adults aged over 55. It revealed that when it comes to understanding and accessing pension savings, 40% of respondents took no advice or guidance at all.

The report comes seven years after the government implemented the ‘freedom and choice’ reforms allowing people to access their pensions with much greater flexibility.

In 2016, one year into the new changes, the IFoA carried out research into how people were responding to the new flexibilities. One positive result has been that, compared with the initial survey, reforms are more clearly perceived as a ‘good thing’. But some challenging trends continue with over one in five respondents saying they worry about running out of money in retirement (22%). In addition, even though there is free advice available through the government’s Pension Wise service, only 22% of those surveyed said they had used it.

The research also revealed that the majority of people struggle to understand how their pension is managed and invested. Only 1 in 4 (26%) respondents said they fully understood the charges for their defined contribution pension and 42% said they had no idea how their pension savings were being invested.

The survey also noted a gender imbalance. Nearly two thirds of men (58%) said they did not need to take guidance or advice compared to 43% of women. Of those needing advice, men were 16 percentage points more likely to take tailored regulated financial advice whereas women were 7 percentage points more likely to access generic guidance from Pension Wise.

Leah Evans, chair of the IFoA Pension Board, said: “While pension freedoms offer individuals much more choice and flexibility, our survey shows that many are still not confident about decisions around their pension pot as they approach retirement. Worryingly, there is also a lack of understanding around how their pension is being managed and invested.

“As we discussed in our 2021 ‘Great Risk Transfer’ report, individuals, particularly those with defined-contribution pensions, are left to manage the risk of ensuring they have enough savings to fund them through retirement without knowing how long they will live. It’s more important than ever that savers are prompted at every opportunity, by both government and industry, to take advice or guidance on their pension. This should help them get a better idea of whether they have enough saved to provide the lifestyle in retirement that they aspire to.

“It is well known that, for a variety of reasons, there is a significant gap in the level of retirement income for men and women. Our research shows that there needs to be greater focus on finding specific ways to target and encourage those who need it most to seek appropriate advice or tailored guidance on their pension.”