At this point in the year, we might historically have been able to say we are ‘X’ weeks away from Budget Day, but (like in so many other spheres of political life at present) there is still a large degree of uncertainty about when Philip Hammond might take to the House of Commons’ Despatch Box. 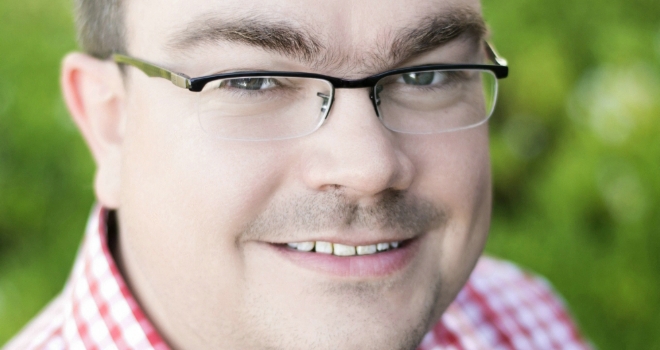 According to a recent report in The Times, there is still some disagreement about just when Budget 2018 might be delivered. You’ll recall that we have now moved from a Budget in March and Autumn Statement in November/December timetable to a Spring Statement in March and Budget in Autumn scenario – which on the face of it doesn’t appear to signal much change at all but there are not supposed to be any tax changes, and the like, in the Spring Statement. All of those are supposed to be kept for a Budget.

Anyway, turning back to that uncertainty on dates, Hammond is (perhaps rightly) rather worried about preparing a Budget when the Brexit negotiations are still ongoing. It was previously discussed that the Budget might be able to be delivered in late November, following a belief that a deal with the EU could be forged at October’s meeting of the European Council. With that now looking increasingly unlikely, and with the negotiations poised to continue for a number of months more, Hammond might even present his Budget as early as next month. Indeed, according to The Times report, that’s what he’s advised his Treasury staff to work towards.

Even though this would pre-empt any Brexit deal – which would fundamentally change economic forecasts and the like – Hammond might feel he’s ‘between a rock and a hard place’ here. After all, any taxation changes have to be delivered pre-end of the year in order for them to have any chances of being implemented by the start of the next tax year in April. That said, if Brexit is to be the monumental, economic game-changer that many believe it will be, he could be in a situation where any policies might be rendered somewhat obsolete and need to be changed in a rather short space of time.

From an Enterprise Investment Scheme (EIS) point of view, the next Budget is anticipated because industry stakeholders hope Hammond is able to put a little more meat on the bone of an announcement he made at the Spring Statement. Within that speech he suggested the Government was looking at developing and introducing a ’Knowledge Intensive’ EIS fund structure which would further support investment in those highly innovative firms which are at the very start of their business journey.

In order to secure investors’ interest in such EIS opportunities, Hammond talked about potentially allowing larger amounts of CGT to be written off, rather than the deferment option which is available now. It might also award income tax credits in the year the investment was made, or potentially provide the ability to offset old income tax liabilities in previous years. Again, currently the tax relief is only received when the fund makes that investment in the company – although Deepbridge ensures this is always done in the same tax year – which, with some other managers, means it can be some time before the relief is received.

Such a move would certainly be in keeping with the Government’s ‘reshaping’ of the EIS sector in terms of the businesses that can be invested in, the sectors they are working within, and the taxation/relief benefits on offer to those investors who opt to place their money in the EIS/SEIS sector. It may push the envelope that much further though, and provide a greater degree of flexibility to the investor, and the adviser.

All in all, it is to be hoped that the Budget – when it does come – may provide further detail on the make-up of this particularly type of EIS, and that it offers investors some considerable incentives in order to ensure the greater levels of investment that are required by UK firms, who meet the criteria, continue to be delivered. Of course, ongoing Brexit uncertainty may distract the Chancellor from any previously mentioned plans.

Being passionate sector experts in the highly innovative and ‘Knowledge Intensive’ technology and life sciences sectors, we look forward to further thinking around how the Government will encourage greater investment in to these sectors.