Bridging applications and completions in Q1 2022 have fallen back from their record highs in Q4 2021, but remain strong compared to the long-term average, according to the latest data from the Association of Short Term Lenders (ASTL). 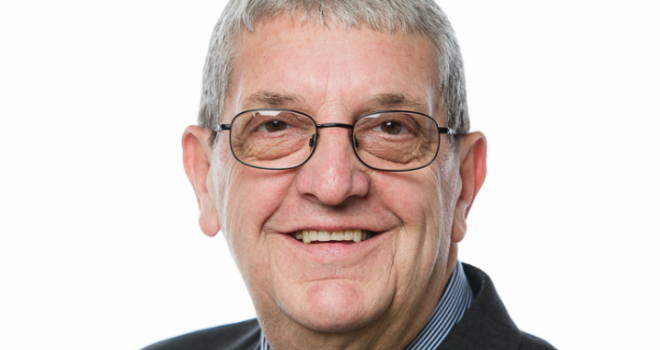 "Given the current context of global uncertainty and increased living costs, it’s perhaps reassuring that record growth has been curtailed"

The figures, compiled by auditors from data provided by members of the ASTL, show that bridging completions were £1.04bn in the quarter ending March 2022, a fall of 15.8% on the previous quarter, when they reached £1.24bn. However, they remain higher than the same quarter last year when completions were just over £900m and completions have now been more than £1bn for four consecutive quarters for the first time since records began.

Bridging applications dropped off more significantly to £6.34bn in Q1 2022, representing a drop of just over 50% on the previous quarter. And the size of loan books has also fallen, standing at £4.48bn at the end of this March, down from £5.08bn at the end of last December.

At the same time, the value of loans in default has now fallen for five consecutive quarters, decreasing by 12.5% compared to December 2021, and average LTVs have also fallen. The average LTV on a bridging loan is now 58.7%, compared to 61.2% in the December 2021 quarter.

Vic Jannels, CEO of the ASTL, said: “The latest ASTL Data Survey shows a reduction across most areas in the first quarter of 2022. However, this is set against record results at the end of last year and the volume of lending continues to be strong. Given the current context of global uncertainty and increased living costs, it’s perhaps reassuring that record growth has been curtailed and the market is continuing growing at a steadier pace.

"This points to high standards of lead qualification and underwriting across our members, who are continuing to provide the bridging finance that customers need, in a way that is robust and sustainable. Average LTVs have fallen and the fact that the value of loans in default has now fallen for five consecutive quarters shows that lending continues to be responsible and customer-focused.”