Central Trust has extended the availability of its consumer buy-to-let (CBTL) mortgage proposition to borrowers in Northern Ireland. 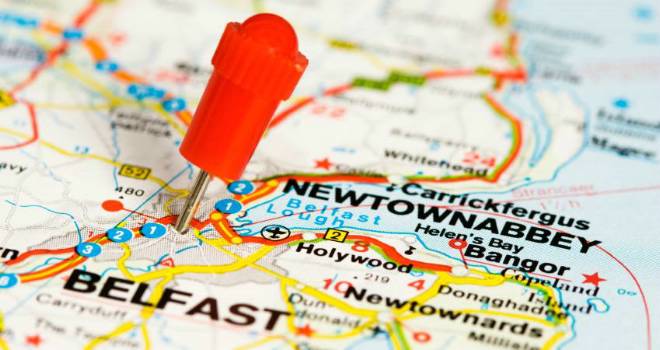 "We are one of small group of special lenders who operate in Northern Ireland and can now offer our CBTL products in the region too."

CBTL mortgages are regulated by the FCA. They are suitable for landlords who originally purchased the property with no intention to rent it out, or don’t own any other properties that are being rented. In addition, if they (or other family members) have lived in the property for a certain amount of time then a CBTL mortgage may well be appropriate.

In April, Central Trust improved its CBTL offering and revamped its existing AVM criteria, which is now available for loans up to £100,000 at 80% LTV, subject to a confidence score of 6 and above.

Central Trust’s maximum LTVs on its 0 and 1 Status products for CBTL is 75% in Northern Ireland.

Maeve Ward, commercial operations director at Central Trust, commented: “We are constantly demonstrating how we ‘serve the underserved’ and today’s news is a great example of this. We are one of small group of special lenders who operate in Northern Ireland and can now offer our CBTL products in the region too.

“As a specialist lender we are used to degrees of complexity in borrowers and cases and can take a more nuanced view to areas where there is traditionally a restricted lending appetite. For instance, we look at affordability and income in a more holistic way and can usually lend more than a building society. Similarly, we accept adverse credit as part of our strategy to help borrowers to ‘repair and rebuild’. We also offer CBTL on both first and second charges.

“We believe there will be real demand for our CBTL proposition in Northern Ireland. Advisers will find that we are willing to listen to the applicant’s story and apply a common-sense approach to lending.”