With the Senior Managers Regime taking hold, are you covered?

On Monday 9 December, every FCA authorised and regulated firm was brought within the scope of its Senior Managers and Certification regime (SM&CR). 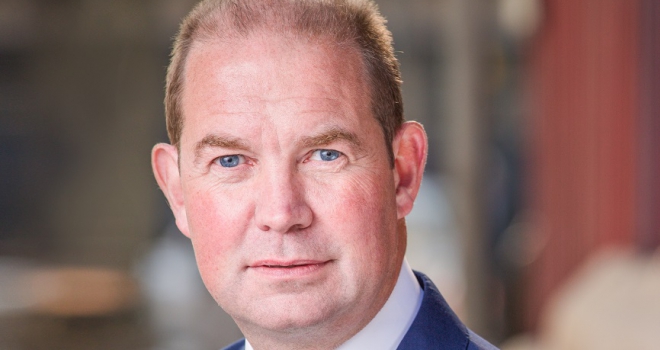 "The vast majority of these FCA senior managers don't even know whether they have any relevant insurance cover at all, should they need to defend themselves."

The SM&CR previously only applied to the banks and the insurers, the "too big to fail" firms, from 7 March 2016.

So, with the roll out of the SM&CR to some 60,000 FCA regulated firms, it is fair to say that anyone taking on the mantle of senior manager is in a potentially high risk role. We believe that the majority of these people are woefully unprotected as to their own personal risk.

Our experience is that in practice even senior bankers do not know about directors and officers (D&O) liability insurance. Consequently it is a fair assumption that the vast majority of these FCA senior managers don't even know whether they have any relevant insurance cover at all, should they need to defend themselves. Even if they may think they do, would they know what this insurance actually covers them for and how to access it?

Whilst the FCA has promised a proportionate approach in rolling out its SM&CR to its much smaller firms, the FCA does have a tendency to default to an "one-size fits all" approach with consequentially high expectations as to the quality of corporate governance and oversight it expects to find at any firm it regulates. There is also a FCA tendency to find it much easier to enforce those expectations on smaller firms and their senior managers with their much flatter and easier to understand management structures and lines of accountability.

With the advent of prescribed responsibilities for every FCA regulated senior manager, the FCA has sought to make it even easier to target and discipline such individuals.

With this new regulatory challenge and expectation of the senior individuals the FCA regulates, insurers themselves are concerned whether their traditional D&O insurance products are adequate to meet it. New insurance products have been developed but their roll out as been fitfully to date.

Given financial services professionals can be highly paid and personally they can now all expect to be regulated to a higher standard of regulatory expectations, this lack of personal protection is surprising and certainly alarming for the individuals concerned if they find themselves held to account.

Just as nobody would reasonably leave their house uninsured or their family unprotected without life and health insurance, why do highly intelligent people take such high risk roles without any kind of insurance or even explore whether their employers will offer them at least a contractual indemnity of their legal costs should they need to defend themselves against the FCA?

With several hundred thousand individuals now at such personal risk of finding themselves exposed to the full vigour of the regulator, dare they risk having nobody to defend them if they don't have the appropriate insurance and contractual indemnities to pay their own legal costs?

For the last four years we have encouraged all our senior executive banking and insurer private clients to have that conversation with their employers in good time when they are still held in high esteem. That is the time to agree on a reasonable level of protection and indemnification of potential personal legal costs, not when the regulator is actually knocking on the door. Certainly that is the conversation that should be had with an FCA regulated employer as a matter of course whenever there is a change in role and/or promotion. Every senior FCA regulated individual should have that conversation before it is too late.