Saunders said the MPC "does not necessarily have to keep rates on hold until all Brexit uncertainties are resolved". 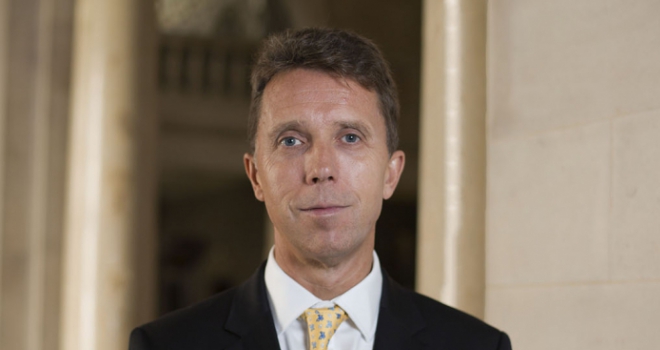 "We probably would have to return to something like a neutral stance earlier than markets project."

Michael Saunders, member of the Bank of England's Monetary Policy Committee, said that further rate rises are likely to be needed to keep inflation in line with the Bank's 2% target, and that a rise could happen "earlier than markets project".

During a speech on Monday, Saunders said he suspects that the economy could more into "significant excess demand" over the next 2-3 years which would require monetary tightening.

“We probably would have to return to something like a neutral stance earlier than markets project,” Saunders said.

In April, markets priced in almost no possibility of a UK rate rise this year at under 5%, down from a 50% chance in the previous month.

Alongside sooner than expected rises, Saunders also believes that Bank Rate is likely to rise further than the forecast set out in the Bank of England's May Inflation Report.

Citing reasons, Saunders said that UK business confidence and investment expectations are expected to "recover a bit" as Brexit uncertainty declines and the economy adjusts to new trading relations with the EU.

However he stressed that the MPC "does not necessarily have to keep rates on hold until all Brexit uncertainties are resolved", noting the MPC has already raised rates twice since the Brexit vote.