Following the news that the Bank of England's MPC voted to maintain Bank Rate at 0.5%, the financial services industry says that the Committee has made its intention to cut rates in the near future clear, and widely expects a rate cut of 0.25% next month. 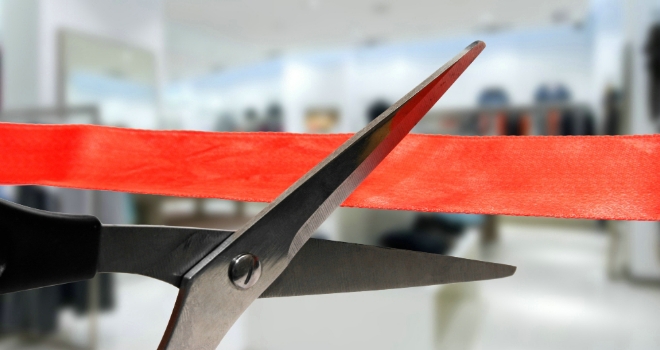 "An August cut is still very possible but the Bank of England has clearly decided the appointment of Theresa May has brought in a degree of political stability that simply wasn't there a week ago."

Today’s MPC minutes stated that most members of the Committee expect monetary policy to be loosened in August, when the bank updates its economic forecasts.

Kevin Caley, founder and chairman of peer-to-peer lender ThinCats, agreed that "a rate cut to stimulate the economy and free up money for lending seems inevitable".

Ben Madden, managing director of Thorgills estate agents, added: "An August cut is still very possible but the Bank of England has clearly decided the appointment of Theresa May has brought in a degree of political stability that simply wasn't there a week ago.

She added: “Monetary policy can only do so much. A new fiscal strategy from a new Chancellor, alongside business-friendly Brexit negotiations will be crucial to supporting growth in the medium-term. Clarity over the next Prime Minister has already soothed markets, and further signs of action should have a similar effect.”

Carney himself said that an "uncomfortable truth is that there are limits to what the Bank of England can do".

In a speech last week, he said: "Monetary policy cannot immediately or fully offset the economic implications of a large, negative shock. The future potential of this economy and its implications for jobs, real wages and wealth are not the gifts of monetary policymakers. These will be driven by much bigger decisions; by bigger plans that are being formulated by others. However, we will relentlessly pursue monetary and financial stability."

John Phillips, group operations director of Spicer Haart and Just Mortgages, says  the news "reiterates how the housing market has proved to be resilient in recent years and implies that the market is in good shape".

Discussing the positives of maintaining bank rate for consumers and the industry, Ben Madden believes that "no change in the base rate may actually give the property market more of a boost than if the Bank had cut", as it shows  there is "no reason to panic".

Jeremy Duncombe, Director at Legal & General Mortgage Club, said that "many lenders have already taken steps to price a base rate reduction into their products, and cheaper fixed rate deals over longer terms have started to come to market over recent weeks".

Scottish Friendly's Calum Bennie added that the decision not to cut the base interest rate "will come as scant relief for cash savers".

However Ben Brettell, senior economist at Hargreaves Lansdown, said that while "clearly this is good news for those with variable rate mortgages... savers hoping for a return to the ‘normal’ rates seen pre-crisis will be waiting a long time."

The MPC said that official data on economic activity covering the period since the referendum are not yet available and Miles Gibson, Head of UK Research at CBRE, said "it is likely that the Bank wants to wait for more hard data on how the economy is performing before taking action."