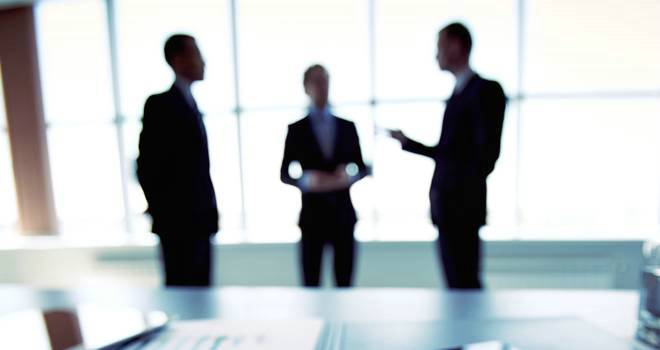 Kensington has issued its latest securitisation transaction on 11 July 2019, bringing its total issuance to over £8.7 billion since the group was formed under its current ownership in 2015.

The deal is the eighth from the lender’s Finsbury Square shelf, which it uses to securitise its owner occupied and buy to let originations.

The £465 million deal saw significant demand from investors, leading to the transaction being upsized from an initial size of £325 million. All tranches were oversubscribed even after the upsize.

“The last few weeks have been very busy in the market with a number of lenders who haven’t previously used the securitisation route for funding bringing deals to the market. The continued strong investor demand for Kensington’s transactions is evidence of the market’s recognition of the high-quality collateral we originate.”