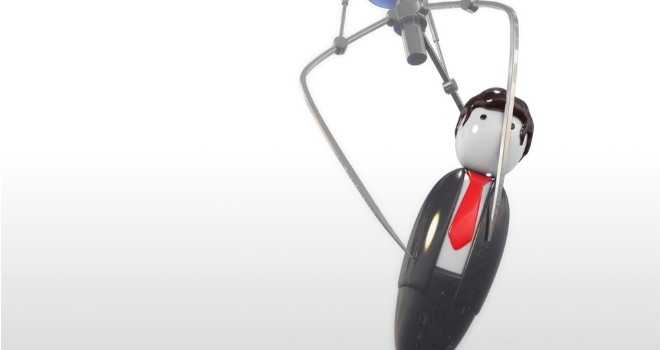 New research from Prudential has revealed that despite increasing optimism amongst advisers that the market for advice will continue to grow, many fear not enough is being done to encourage new recruits.

Part of the reason for the turnaround is increased confidence in recommending financial advice as a career for new recruits. Around 70 per cent of those surveyed said they would urge others to start a career in financial advice.

However, there are concerns about where the new recruits will come from – nearly a third of advisers (31 per cent) believe not enough is being done to encourage people into the profession.

Advisers believe financial adviser trade bodies and providers bear the most responsibility for attracting new recruits – around 83 per cent of those questioned want to see co-ordinated action to encourage more people into the financial advice sector.

As part of its commitment to supporting advisers, Prudential is partnering with the Personal Finance Society (PFS) on Aspire, the professional body’s financial adviser development programme, designed to bring fresh talent to the advice market.

Keith Richards, chief executive of the Personal Finance Society, said: “It’s encouraging to see that advisers are increasingly optimistic about the future growth of their profession, supported of course by evident consumer demand and the growing recognition by government and policy makers of the key role that financial planning has to play in society.

We need to support this growing demand and the need for succession planning through attracting and developing new talent which is vital to the ongoing success of the profession.

The Personal Finance Society’s recently-launched Aspire programme, which Prudential is supporting, offers wide-ranging assistance to employers of aspiring personal finance professionals to help them achieve the necessary qualifications and skills required to support the public.”

Paul Harrison, head of Prudential’s Business Consultancy for advisers, said: “Consumer demand for financial advice is increasing and this is reflected in the dramatic turnaround in advisers’ expectations over the past year, with evidence of increased optimism about the growth of the profession and recruitment levels in the next 12 months and beyond.

Supporting advisers is a priority for us and an important part of this is working with the PFS on its Aspire development programme to help bring fresh talent into the profession.”

Ideas designed to boost the numbers of financial advice recruits in the short-term include expanding the apprenticeship schemes offered by providers – around 69 per cent of advisers say providers should invest in more of these schemes.

In the longer term, nearly three out of four advisers (74 per cent) say schools and universities should do more to promote financial advice as a career choice while 58 per cent of those questioned say the Government should consider supporting and sponsoring a campaign to recruit more financial advisers.