New signatories bring Women in Finance Charter firms to over 350

21 new signatories to the Women in Finance Charter mean that over 350 firms have now signed up, covering over 800,000 people in the financial services sector. 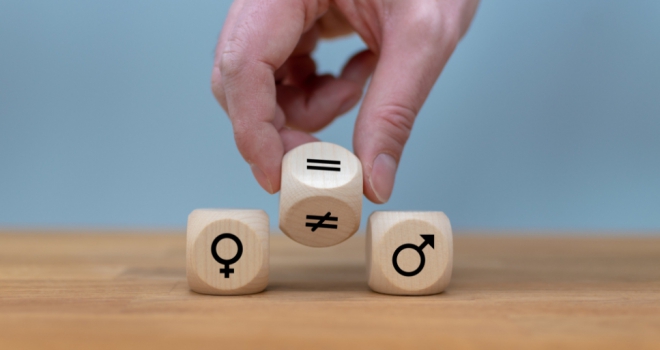 The Treasury’s Women in Finance Charter asks financial firms to commit to taking action to support the progression of women into senior roles, including setting their own gender targets.

The 21 newest signatories include iPipeline, Pepper UK and Fiduciam.

Alongside this, new research from New Financial finds that the Women in Finance Charter is leading to greater engagement on gender diversity at the highest levels in those organisations which have signed up to it.

Women in Finance Champion, Dame Jayne-Anne Gadhia, said: "I’m delighted to see the Charter continue to grow. It’s the businesses that address their culture and understand the power of diversity that really succeed. The top quarter of businesses on gender diversity are 21% more likely to have above-average profits than the bottom quarter. So this is not just the right thing to do socially, it’s the right thing to do for business."

Yasmine Chinwala, partner at New Financial and co-author of the report, commented: "It is very encouraging that signatories believe the Charter is driving change both within their organisations and at industry level. The data shows the Charter has influenced signatories to take a new approach to improving diversity. It is vital that signatories continue to use the Charter to stimulate discussions at the highest levels, and maintain focus on increasing female representation.

"Two-thirds of the signatories surveyed believe being a Charter signatory will drive permanent sustainable change in their company and across the financial services industry, with the majority of the rest expecting to see a shift in their own organisation over the next five years.

"The research also found that this is not just a ‘women’s issue’ but a business issue, with nearly all respondents seeking ways to involve men in their Charter commitments. Four-fifths of respondents are also seeking to improve their wider diversity as well as their gender balance, most commonly focusing on ethnicity, LGBT+, disability and socio-economic background."

Marieke Eskens, head of case management at Fiduciam, added: “Being part of such a progressive lender it made sense to me for Fiduciam to sign up to the Women in Finance Charter as the Charter’s values and commitments were already such a fundamental part of how we operated.

"All of our colleagues were very supportive when we introduced the idea of signing up to the Charter as all welcomed the idea to publicly affirm how seriously Fiduciam takes gender equality. The Charter really does put a mark in the sand as to where a firm stands on this subject and more organisations should not be afraid of being held publicly liable for their gender equality goals.”