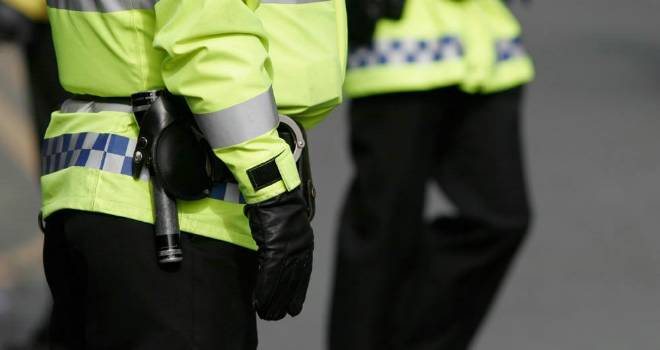 "They not only failed to act on the evidence of serious criminal fraud but fired the whistleblower that had revealed the extent of the criminal activities."

The All-Party Parliamentary Group on Fair Business Banking is calling on Police Scotland to further investigate the HBOS fraud, believing it extends "to a higher level than those that have already been convicted".

The APPG says the Turnbull Report, that was made public earlier this year, "clearly demonstrates" that the boards of both HBOS and then Lloyds Banking Group in Edinburgh knew about the HBOS Reading fraud from an early stage.

It is now urging Police Scotland to investigate the HBOS Reading fraud with a "much wider scope" to consider exactly how deep the fraud went within HBOS and to ensure that those involved in financial fraud are held accountable.

The co-chair of the APPG, Kevin Hollinrake MP, said: “They not only failed to act on the evidence of serious criminal fraud but fired the whistleblower that had revealed the extent of the criminal activities. In an act of calculated naivety, they believed that the fraud will simply go away. Quite honestly, it would have gone away, had it not been for the extraordinary efforts of dedicated individuals who had been the victims of a severe injustice and wished to hold those responsible to account”.