The deal is thought to be worth around £500m. 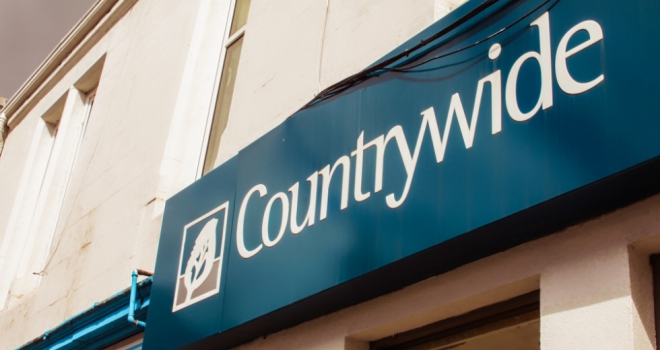 LSL Property Services has announced that it is in discussions with Countrywide regarding a proposed merger.

LSL, the parent company of Primis network and TMA Club, said there is "no certainty that any offer will ultimately be made for Countrywide", a deal which is thought to be worth around £500m.

Countrywide came under fire for money laundering failures in 2019, facing a fine of £215,000 from HMRC in March and a further fine of £100,000 from RICS in November for failing to preserve the security of client funds.

HMRC found that Countrywide failed to conduct due diligence and proper record keeping.

RICS discovered that between 2008 and 2018, the agency transferred over £10 million of client funds, representing unidentified client balances that had not been claimed for six years or more, from the client account into the firm's office account.