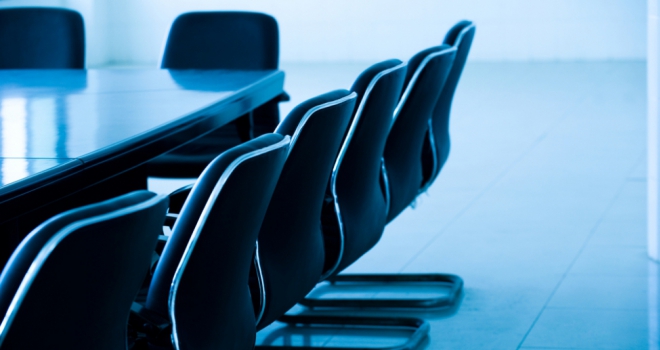 "Susan’s expertise in commercial and retail banking, alongside Charlotte’s broad-ranging experience in both public and private sectors, will contribute significantly to the UK Finance board"

UK Finance has appointed Susan Allen, head of retail and business banking at Santander UK, and Charlotte Hogg, CEO of Visa Europe, to its board.

Susan Allen is responsible for Santander's retail and business banking operations and was previously the bank’s head of customer interactions within its retail division. Prior to joining Santander in 2015 as chief transformation officer, Susan worked for RBS for over 25 years in a variety of roles including CEO.

Charlotte Hogg is executive vice president and chief executive officer for Visa’s European operations. She brings more than 25 years of experience in financial services, bank operations and management consulting to Visa. Most recently, she served as chief operating officer for the Bank of England, from 2013 to 2017. Prior to that role, she led retail distribution for Santander in the UK and previously worked at Experian as the managing director of UK and Irish operations.

James Bardrick, UK CEO of Citigroup; Ron Kalifa, deputy chairman and executive director of Worldpay; Mark Sismey-Durrant, former CEO of Hampshire Trust Bank; and Ashok Vaswani, CEO of Barclays UK, have stepped down at the end of their terms.

Bob Wigley, chair of UK Finance, said: “The UK Finance board comprises senior leaders from across our broad membership, bringing together diverse and wide-ranging expertise from across the banking, finance and payments landscape. Susan’s expertise in commercial and retail banking, alongside Charlotte’s broad-ranging experience in both public and private sectors, will contribute significantly to the UK Finance board, further diversifying its wealth of experience and knowledge.

“The board would also like to express its gratitude to James Bardrick, Ron Kalifa, Mark Sismey-Durrant and Ashok Vaswani, who have all made a significant contribution in the development and success of UK Finance over the last two years.”