Window of opportunity for FTBs as supply increases 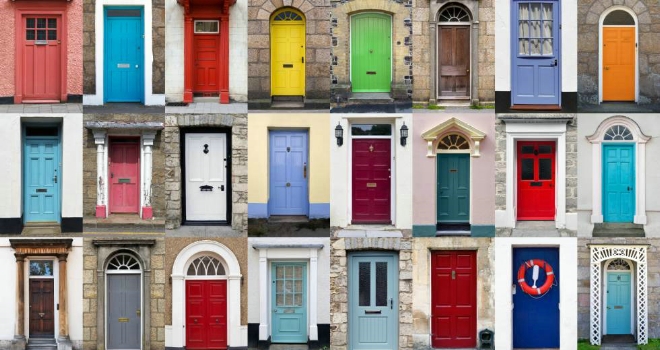 "Going forwards, first time buyers may not find themselves in the position of having to compete with a buy-to-let investor for the same property as has been happening over the last few years"

Early data is showing a "steady start" to 2017’s housing market, as well as a "window of opportunity" for first-time buyers who have more choice and negotiating power.

The Rightmove statistics report a 0.4% monthly increase in the price of property coming to market - very similar to the 0.5% rise recorded in the same period 12 months ago.

Early indicators of housing demand also appear robust, with Rightmove traffic compared to a year ago up by 5% since Boxing Day, which is traditionally when movers start to search en masse.

This increase in search activity is notable given that a year ago market activity was buoyed by the November announcement that second-home stamp duty would apply from April 2016.

The availability of typical first-time-buyer houses with two bedrooms and fewer are is 1.9% compared to last year, offering more choice for first-time buyers. This contrasts with the same period a year ago, when available stock fell by 18% as active buy-to-let purchasers reduced choice and limited buyers’ ability to negotiate.

A restraining force on potential first-time buyer activity is increasingly stretched affordability. Their favoured target sector of two bedrooms or fewer has seen the biggest price rises both month-on-month (+2.6%) and year-on-year (+6.4%) of any sector, partly a legacy from last spring’s buy-to-let surge.

Miles Shipside, Rightmove director, said: “Those planning to buy their first home in 2017 have more choice of properties and less competition from other buyers than their counterparts a year ago. It’s a possible learning point for aspiring first-time buyers that a year ago buy-to-let purchasers acted more quickly and closed deals at a faster rate, appearing not to take a Christmas break. Admittedly they had the financial incentive of a deadline to motivate them, but first-time buyers still have time to act and currently have the incentive of stronger negotiating power to try and mitigate the upwards trajectory of property prices.

“Some sellers of first-time-buyer properties may be being over-optimistic with their pricing, giving an opportunity for budget-strapped first-time buyers to negotiate, especially if they act now while there’s still more choice available.”

Brian Murphy, Head of Lending at Mortgage Advice Bureau, commented: “Going forwards, first time buyers may not find themselves in the position of having to compete with a buy-to-let investor for the same property as has been happening over the last few years, which is reflected in Rightmove’s statistic of a 13.2% year on year decrease in BTL purchases. This is likely to be assisted by the current range of 90% and 95% LTV mortgages available at near record lows, coupled with lenders’ becoming increasingly more flexible in terms of lending criteria.

"Anecdotally, last month was busy across our network with many advisers reporting it was one of their busiest months for home purchase mortgage enquiries, which would potentially suggest a ‘down the line’ uptake of activity that we may well see reflected in January and February’s figures, once released. This potentially indicates that, despite the current uncertain outlook for the UK economy, consumers still feel confident enough to consider moving and putting their hard earned cash into bricks and mortar.”