The government has announced that the triple lock will apply for the State Pension in the next financial year. 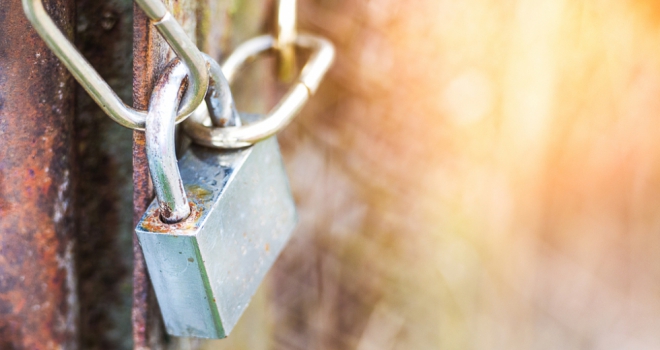 "Pensions and other benefits will be uprated by this September’s CPI which, on current forecasts, is likely to be significantly higher than forecast inflation rate for 23/24."

In a statement, MP Simon Clarke said: "Next year, the Triple Lock will apply for State Pension. Subject to Sec of State’s review, pensions and other benefits will be uprated by this September’s CPI which, on current forecasts, is likely to be significantly higher than forecast inflation rate for 23/24."

The triple lock secures a state pension rise in line with average earnings, inflation or 2.5% - whichever is highest.

However, it was suspended for the 2022/23 year due to a spike in average earnings as a result of the pandemic.

The government has now committed to restoring the triple lock for next year, despite forecasts that inflation could hit 10% by September, the month used for the triple lock decision.

Tom Selby, head of retirement policy at AJ Bell, commented: “Given the challenges posed by the cost-of-living crisis, there will be a collective sigh of relief among millions of retirees that their incomes will be protected from the ravages of inflation.

“All eyes will now be on the CPI figure for September, which is traditionally used for triple-lock uprating.

“If that comes in at 10% – not unrealistic given what we are seeing at the moment – that would imply an increase in April next year of over £960 for someone in receipt of the full flat-rate state pension.

“At a time when earnings are generally struggling to keep up with rising prices, the value of the triple-lock guarantee has never been more obvious.”