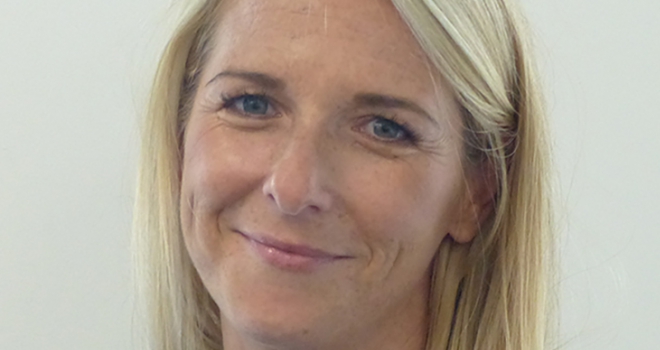 "We have grown considerably since we returned to new lending three years ago, which is amazing considering that we have spent half of our existence in a pandemic."

Moises, who joined Keystone in 2016, was a senior business manager supporting brokers in London and the South East.

In his new role, Moises will oversee all of Keystone’s BDMs as well as supporting London brokers with their complex buy-to-let cases.

Before joining Keystone Alan worked as a self-employed mortgage adviser and, prior to that, as a corporate account manager at Accord Mortgages. Simon has spent the past 10 years managing dive resorts in Indonesia but before that he spent more than 17 years as a mortgage adviser for Savills Private Finance, John Charcol and Lloyds TSB.

Keystone has increased its head count by nearly a third to 71 employees over the past year and has also added a further nine support staff in pre and post offer processing.

Elise Coole, managing director of Keystone Property Finance, commented: “I am delighted to announce that Moises has been promoted to the role of head of sales with immediate effect. Moises has become an integral part of the team since he joined in 2016 and this promotion is just reward for all the hard work he has put in over the years, particularly over the past 18 months.

“I’m also excited to welcome Alan and Simon, both of whom have lots of experience in the mortgage market. I’m sure that experience will bolster what we believe is already one of the best BDM teams in the market.

“We have grown considerably since we returned to new lending three years ago, which is amazing considering that we have spent half of our existence in a pandemic.

“While we have already achieved so much, we have plenty more to do to achieve our ambition of becoming the buy-to-let specialist lender of choice for brokers. So, this year we are planning to significantly increase lending and head count to ensure we get one step closer to that goal.”