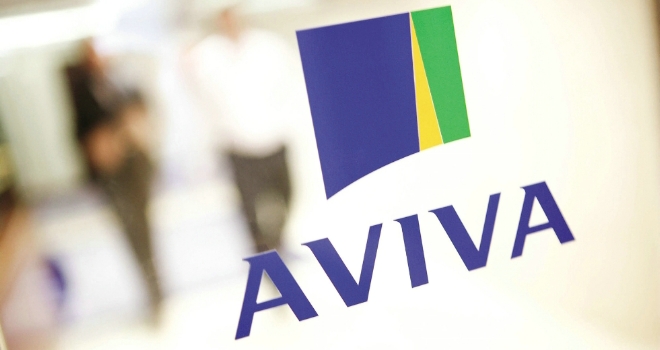 "Since the new platform was released it takes me 5 to 10 times longer to do anything and I am forever apologising to clients for their errors."

Advisers are still reporting multiple issues with the new Aviva platform almost a month after its upgrade, including delayed payments, no client reporting, and mislabelled correspondence.

which outlines outstanding problems with the platform, a target date for each problem to be fixed, and what advisers can do to work around the issues in the meantime.

Aviva admits that there are some instances where customers have not received payments on phased drawdown and promises to "resolve this as an urgent priority", however no date has yet been given.

Additionally, there have been ongoing delays to adviser fees being paid, which Aviva hopes will be resolved by the end of the month.

Discussing the "platform upgrade fiasco", advisers have told Financial Reporter that the whiteboard does not cover all outstanding problems and that some clients "have still not received money from phased drawdown for four weeks".

"Four weeks ago the new platform went live and still client reporting is not available. How can I go and see my clients for their annual reviews before the end of the tax year and not provide them with reports of their pensions and investments?

"Since the new platform was released it takes me 5 to 10 times longer to do anything and I am forever apologising to clients for their errors."

One client of Chris Durrant's who had enduring power of attorney over his father’s affairs contacted Aviva to inform them of his father's death, only to receive a letter addressed to his late father stating that they hoped he was "settling in well" to his new address.

On the platform whiteboard, Aviva says: "Historic correspondence needs to be migrated onto the new system. This was intended to be migrated at the point of migration but has unfortunately been delayed due to an error with the data file. We will phase these documents onto the new platform over the next few months."

An Aviva spokesperson said: "The advised platform migrated to FNZ on 23 January transferring all customers’ accounts and assets to the new strategic platform. We carried out thorough planning and testing. The move to a new platform is a highly complex process and we anticipated some issues in the early days.

"Since launch there have been a number of issues with the functionality of the platform that have affected customers and advisers. This has caused additional demand into the operations and call centre teams around the business which has meant that advisers and customers calling us have had to wait longer than either they or we would want. We reallocated resource in the business to deal with the unprecedented levels of calls, and now that we are starting to see the number of issues reduce, as fixes are implemented, we anticipate that this problem will ease.

"We are committed to resolving the issues that have caused advisers and customers difficulties in using our platform since migration. We are resolving issues as quickly as possible as we appreciate the impact this is having on advisers and their clients.

"We are aware of the difficulties that customers and advisers have experienced in the last few weeks, and we are sorry."