The government has announced plans for a new national model for shared ownership which will allow people to get on the housing ladder with deposits as low as £2,000. 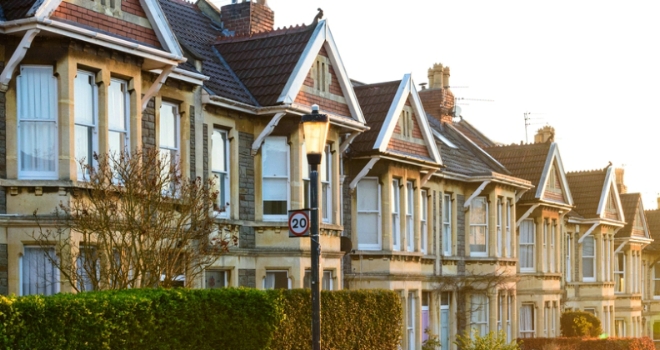 "More people, including residents living in new housing association homes, are given the opportunity to get on to the housing ladder."

Under the plans, tenants in new housing association properties will be given an automatic right to buy a share of their home from as little as 10%, with the ability to increase that share over time up to full ownership.

In an announcement today, the government said it will work with housing associations to determine what offer can be made to those in existing housing association properties, so that the new Right to Shared Ownership is extended as widely as possible.

In addition to this, further measures to make all shared ownership homes more affordable have been confirmed. This involves cutting the minimum initial stake from 25% to 10%, giving those on lower incomes the chance to own a stake in their property.

The new model will also allow people to buy their home in 1% increments, rather than having to save up 10% at a time, and will reduce the fees charged.

Housing secretary, Robert Jenrick, said: "Many people want to own their home, but can’t see a route towards achieving that goal. This government is determined to help people realise that ambition and boost ownership for thousands of hard-working people up and down the country.

"Owning a home is not just about the four walls around you, it’s about investing in your family, saving for the future and putting down roots in a community.

"These measures announced today will mean more people, including residents living in new housing association homes, are given the opportunity to get on to the housing ladder."

Mark Hayward, chief executive of NAEA Propertymark, commented: “Now that the measures on shared ownership have been confirmed, thousands of consumers will welcome the opportunity to increase their share of ownership more easily and to simplify the process by which they can sell their homes.

"Whilst we support introducing creative ways for consumers to get on to the housing ladder, the Government must be careful of the unintended consequences that any changes to Help to Buy could have on the rest of the market. In many cases these are not properties that feed into the general market place but into a cul de sac with no assistance to upward activity.”