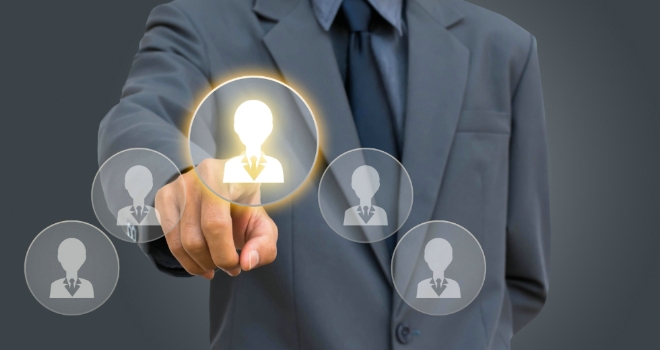 Landbay has reported a record month of buy-to-let lending in September, with a total of £6.31 million lent across 31 mortgages.

September’s lending levels were higher than the two previous months combined, which Landbay has attributed to both increasing inflows through the Innovative Finance ISA and rising institutional investment on the peer-to-peer lending side, combined with a broadened range of intermediary partners on the borrower side.

In response to the growth, as well as to the new PRA regulation surrounding portfolio landlords, Landbay has made five new hires.

Among them, James Cooper-Smith and Joela Jenvey both join the lending team as Senior Lending Officer and Key Account Manager respectively, while Wing Chan joins the wider team as Operating Manager.

Landbay says it expects the momentum of lending in September to continue into Q4 and beyond as portfolio landlords, and their brokers, look to specialist lenders to support them through "a more restrictive lending environment".

John Goodall, CEO and founder of Landbay, said: “Over the past four years we have invested a lot of time and money into building a platform that we can be proud of. One that provides a competitive source of funding for professional landlords, a credible opportunity for investors, and is able to scale quickly to meet growing demand for specialist buy to let lending.

"Like any fast rising new entrant, we’ve experienced some growing pains along the way, but our track record speaks for itself and we now have all the building blocks in place to support continued expansion of the company.”