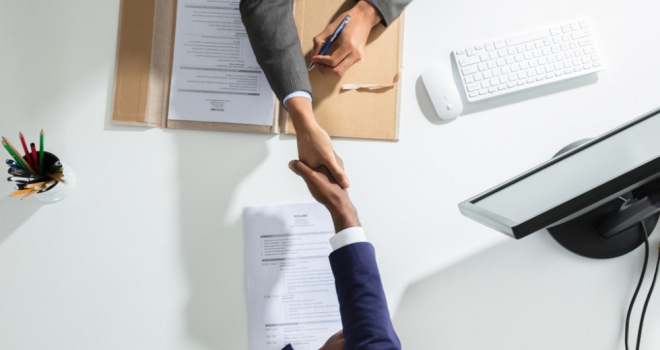 "Remortgages were the driving force of the rampant activity levels in July, with households taking advantage of the exceptionally competitive mortgage rates available."

There were 95,126 mortgages approved by the main high street banks in July, the highest monthly total since July 2009, according to the latest data from UK Finance.

Gross mortgage lending across the residential market was £26.1 billion in July, 2.9% higher than the same month in 2018 and the highest since March 2016.

Andrew Montlake, managing director of Coreco, commented: "July was our biggest month of the year by a distance and on this evidence we weren’t alone.

“Remortgages were the driving force of the rampant activity levels in July, with households taking advantage of the exceptionally competitive mortgage rates available. Lenders are awash with cash and borrowers are making hay while the sun shines.

“First time buyer numbers are also surging, especially among those funded by the Bank of Mum and Dad. July was the month when the odds of a no-deal Brexit got a lot shorter and this clearly incentivised people to act.

“Borrowers have become increasingly worried that lenders could easily pull down the shutters in the event of a disorderly Brexit and also increase their rates so they’re getting on with it.

“Similarly, a lot of prospective buyers are wary that house prices could bounce back quite sharply if no-deal proves to be a damp squib and the balance of power swings back to sellers.

“Many people have come to the conclusion that there is as much risk to the wait-and-see approach to Brexit as just getting on with it.”