Liverpool and Birmingham came in as joint second. 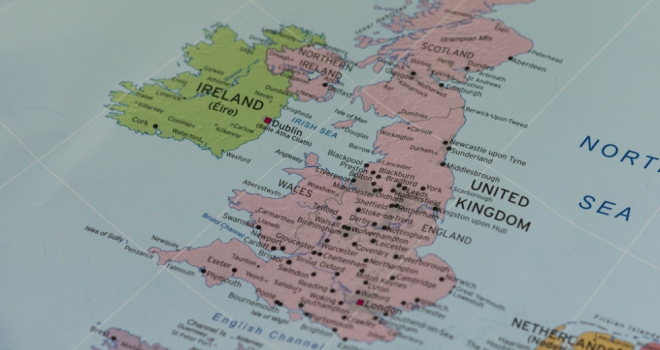 "It’s wholly encouraging that landlords view a broad spread of regions as attractive areas to invest this year."

London and Manchester have been named by landlords as the most attractive cities to invest in buy-to-let properties in 2020, according to a survey by Simply Business.

Combined, the two cities received over a third (18% each) of votes when asked which city represents the best investment opportunity.

London house prices fell 1.8% in 2019, ending the year as the weakest performing region in the UK. But today’s figures suggest that existing landlords may now be recognising the opportunity to acquire more properties in the capital.

London shares the top spot with Manchester, whose own buy-to-let market is supported by the city’s strong student population and burgeoning media scene.

The research also suggests that UK landlords believe buy-to-let prosperity will be well spread across the UK’s regions in 2020. Liverpool and Birmingham came in as joint second with both cities securing 10% of the vote among landlords when considering where their next investment in 2020 lies.

Bea Montoya, chief operating officer at Simply Business, commented: “Buy-to-let landlords are crucial to the UK economy, contributing a combined £16.1 billion through pre-tax spending. The sector also now houses 20% of British households and has a huge presence up and down the country, so it’s wholly encouraging that landlords view a broad spread of regions as attractive areas to invest this year.

“London usually comes out on top for being the most expensive city to invest in property in the UK, but falling house prices are making it an attractive place to invest once again.

“We know a quarter of landlords are planning to sell at least one property this year, largely due to government reform and tax changes, so it’s reassuring to see that landlords are still eying up investment opportunities up and down the country.”