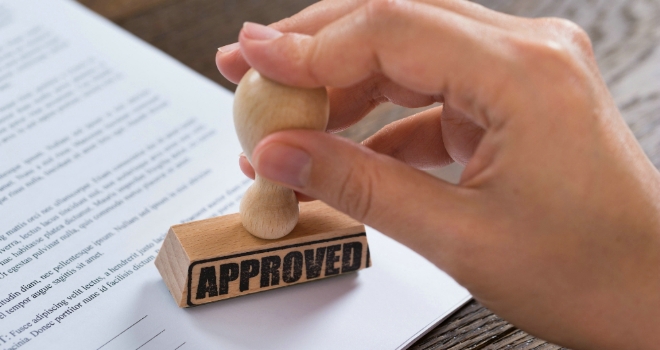 Mortgage approvals remained strong in August with annual increases across both purchase and remortgage figures, according to UK Finance.

There were 85,931 mortgages approved by the main high street banks in August 2019.

Gross mortgage lending across the residential market in August 2019 was £24 billion, 3.2% lower than in the same month in 2018.

Richard Pike, sales and marketing director at Phoebus Software, commented: “Overall, although the full market figures were lower than 2018, August showed some resilience in mortgage lending, especially lending from high street banks. This perhaps shows that many borrowers are creatures of habit and prefer to stick to the high street than shop around for better deals elsewhere.

“With the ONS reporting that property transactions in August increased, up almost a third from July, it looks like completions in the coming months will show healthy activity. It appears that despite everything that is being thrown at us, in what has to be said are very uncertain times, the issue of moving or buying a new home is a wheel that really does keep on turning. As parliament gets underway again today it remains to be seen whether activities in Westminster will see people apply the brakes to any housing plans, which could affect the numbers down the line.”