London’s Prime market has continued to go from strength to strength during the final stages of 2021, according to new research from Benham and Reeves. 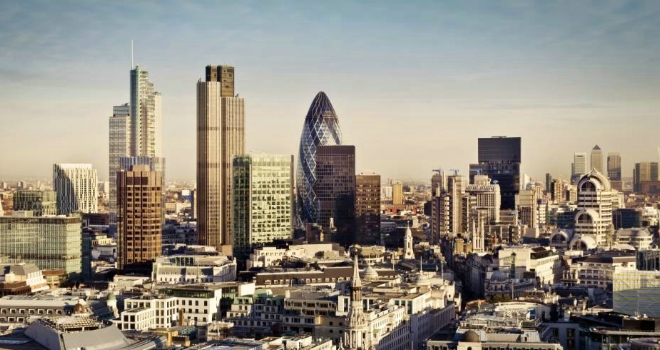 "Despite ongoing complications as a result of the Omicron variant, demand for London’s high end homes remained robust and demand has continued to climb both on a quarterly and annual basis."

The London estate agent monitored demand for homes valued between £2-£10 million and £10 million and above based on the ratio of properties listed online that have already sold subject to contract or gone under offer.

In the Prime market, demand climbed 4% on a quarterly basis and 7.8% higher annually, as foreign buyers took advantage of easing travel restrictions to reinvigorate their portfolios.

The strongest quarterly growth has been seen in London’s South West Prime market, with demand climbing 23.7% in Clapham between the third and final quarters of 2021, while Putney (18.3%) and Barnes (11.7%) also saw some of the largest quarterly increases.

Meanwhile, the Super Prime market has seen a more modest 0.2% increase since Q3, although demand at the very top tier of the London market is up 2.3% annually.

Knightsbridge (6.1%), and Victoria (2.6%) also enjoyed some of the largest quarterly increases, with Hampstead Garden Suburb (6.3%) and Mayfair (5%) seeing the largest annual increases behind Highgate.

Director of Benham and Reeves, Marc von Grundherr, commented: “Despite ongoing complications as a result of the Omicron variant, demand for London’s high end homes remained robust and demand has continued to climb both on a quarterly and annual basis.

"However, the pandemic’s influence remains clear with demand at its highest across areas of the South West where there is greater availability of larger homes and green space. However, even in the more central prime market we’re now seeing demand where there simply wasn’t any during the initial Covid-19 outbreak and this bodes very well for the year ahead.”