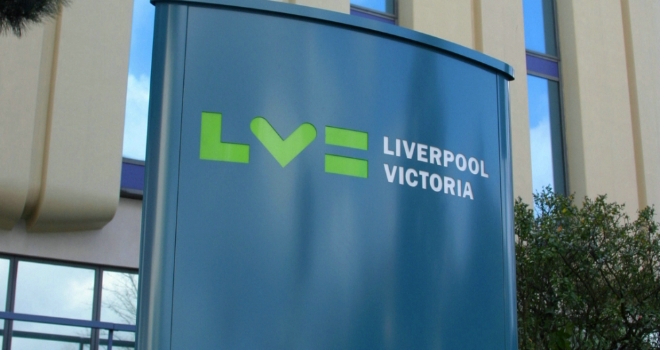 LV= has sold its remaining 30.1% stake in LV= General Insurance to Allianz Group for up to £365 million.

The sale marks LV=’s withdrawal from its general insurance partnership with Allianz, and following completion Allianz will own 100% of LV=GI for a total consideration of up to £1.078 billion.

In December 2017, Allianz acquired an initial 49% stake in LV=GI for £500 million with a further 20.9% purchase expected to complete at the end of 2019 through an agreed, forward purchase.

LV= will retain the right to dividends from the 2019 LV=GI financial results and will continue to licence its brand to the General Insurance business.

Richard Rowney, LV= Group chief executive, said: “We have successfully grown the value of our general insurance business to in excess of £1 billion and this deal enables us to realise that value for the long-term benefit of our members as well as strengthening our overall capital position.

“We have recently announced plans to convert to a company limited by guarantee which will provide greater flexibility and freedom to compete over the medium to long term as we continue to build on our heritage and strong brand to create a better mutual for the future, where being a member has more meaningful benefits.”