Last year saw a record number of companies set up to hold buy-to-let property, according to new analysis from Hamptons. 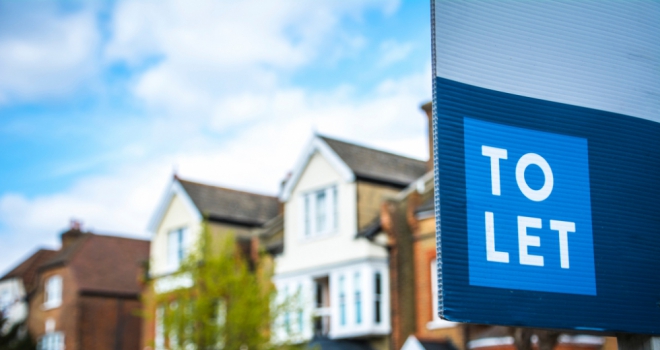 "The growth in buy-to-let businesses has come from smaller landlords rather than larger institutions who made up most buy-to-let company owners pre-2016."

In total there were 47,400 new buy-to-let companies incorporated in 2021 across the UK, Companies House data shows.

This is nearly twice the number that were set up in 2017 when it was announced that investors with properties in their personal names would no longer be able to claim mortgage interest as an expense.

While the number of buy-to-let companies up and running in the UK passed through the 200,000 mark as the country emerged from the first lockdown, by 2021 this figure rose to a new total of 269,300. 61% of these companies have been set up since the withdrawal of mortgage interest relief which began in April 2017.

50% of new buy-to-let mortgages in 2021 were taken out by a company rather than someone buying in their personal name, meaning we estimate that around half of all new landlord purchases last year used a company to hold their buy-to-let. 40% of these new purchases went into a company which was less than a year old, suggesting newer landlords still account for a sizable proportion of growth.

Buy-to-let companies currently hold a total of 583,000 mortgaged properties, accounting for around 29% of all existing buy-to-let mortgages nationally. This figure has increased from 26% over the last 12 months.

Northern Ireland (36%) has seen the biggest annual increase in the number of new buy-to-let companies set up, albeit from a low base.

While the number of buy-to-let incorporations has continued to grow, around 25,100 have closed their doors since the onset of the pandemic. 15,200 companies closed in 2021 which equates to around 6% of all buy-to-let companies up and running today. The average company closed down after 5.8 years, a figure which has fallen steadily in recent years as the number of incorporations has increased.

Aneisha Beveridge, head of research at Hamptons, said: “The way buy-to-let investors hold property has changed, with the impact of the tax changes made five years ago still shaping landlord buying behaviour today. But despite record numbers of rental homes being held in companies, the growth in buy-to-let businesses has come from smaller landlords rather than larger institutions who made up most buy-to-let company owners pre-2016. Today, only 20% of buy-to-let businesses hold more than three mortgaged properties, a similar profile to landlords who hold homes in their personal name.

“The number of new buy-to-let incorporations in 2021 is probably close to its peak, with fewer likely to be set up in 2022. This is partly a product of last years’ stamp duty holiday which served to slow the fall in new investor numbers. Additionally, many investors who have wanted to make tax savings by transferring properties from a personal to a company name have had five years to do so."