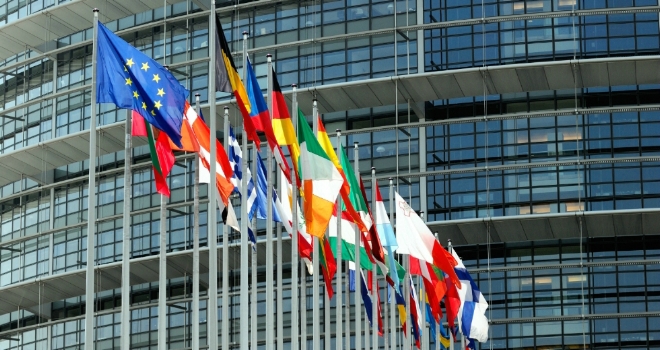 "As the reality of what a Leave result in the EU referendum means for personal finances sinks in, people will now be reassessing their retirement planning strategy."

Brexit will be a trigger for more people to move their British pensions out of the UK, according to DeVere Group CEO Nigel Green.

Green said that the significant fall in the pound following the Brexit result has "serious consequences; the cost of living becomes more expensive".

He said: “As the reality of what a Leave result in the EU referendum means for personal finances sinks in, people will now be reassessing their retirement planning strategy. We can fully expect demand for HMRC-recognised overseas pension transfers to be further boosted thanks to the UK’s decision to leave the European Union.

“Due to the huge amount of uncertainty that’s created, more and more people who are eligible to do so – that’s to say expats and those who are considering retiring outside Britain – will be seeking to safeguard their retirement funds by transferring them into a secure, regulated, English-speaking jurisdiction outside the UK.”

Green says he expects people to mitigate these problems of currency fluctuations by transferring their pension into a Qualifying Recognised Overseas Pension Scheme.

Additionally, funds can be fully passed on to heirs after death (after five full years of non-UK residence), there is greater investment flexibility, and there’s the possibility to allay UK income tax or death charges of up to 45%.

Green added: “Another key reason why the demand for QROPS is set to soar is purely down to volume. We can expect expat numbers to increase. This is because it’s likely that over the next two years, whilst Britain is still a full member of the EU, those who are thinking about retiring to places like Spain and France will do so sooner rather than later.

“They will want to move whilst it is still easy to do so. No-one really knows for sure how Brexit will complicate things for Brits seeking to move to other EU countries after the UK has officially exited.

“Considering the wider post-Brexit vote scenario we are facing, we can assume that the wider international financial advisory sector is about to enter a phase of enormous activity and growth.”