Second charge lending increased by a further 11% in November to a new record high, according to research from Loans Warehouse in partnership with Insights, Barcadia Media's independent market research portal. 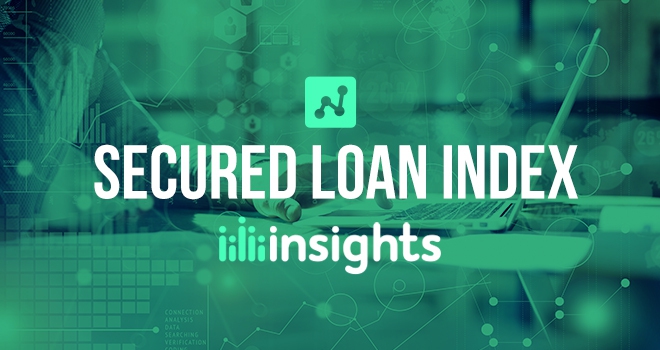 "As predicted last month, annual second charge lending has passed the £1bn mark for the first time since 2019 and now stands at £1,062 billion."

This figure represents a 11.49% increase on the previous month, which itself was a post-credit crunch record, with an annual increase of 71.67% compared to November 2020.

Loans Warehouse says that second charge lending is now seeing its highest period of lending since 2008.

November also saw the number of loans written break the 3,000 barrier for the first time since 2008, with the 1,000 year-on-year increase marking another post-credit crunch record.

Additionally, six lenders reported their best figures since the start of the pandemic in March 2020.

"The average completion time increased slightly in December but considering the growth in the last two months, it's widely considered that lenders’ service levels are being met and the increase is more reflective of delays caused by the Land Registry backlog."