LendInvest has reportedly completed bridging loans worth over £50 million in March - the biggest volume of lending the business has done since it launched in 2013. 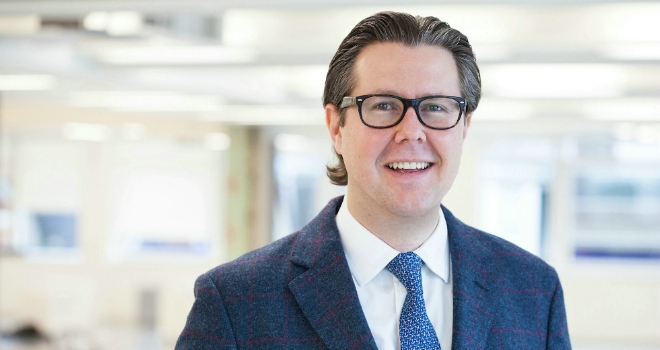 LendInvest has now lent more than £560 million since launch.

Additionally, LendInvest’s Real Estate Opportunities Fund closed £10 million of new investment in March, setting another new record for the fund. This fund is one of two managed by LendInvest Capital, the company’s regulated fund management division that invests over £150 million of institutional client money into mortgage loans.

“From the moment the Chancellor announced that additional Stamp Duty would be charged on second homes back in the Autumn Statement, we knew that March would be a big month. Property investors very sensibly want to avoid paying more Stamp Duty than they have to.

“At LendInvest we never applied a strict deadline for applications earlier in the year, like many other lenders had to, and were able to stay open for deals right up to the deadline. That’s not to say that closing this volume of deals in one month was easy. It took a lot of toil to get those deals over the line for our borrowers in such a short time-frame, and the team deserves a huge pat on the back."

“The incredible performance in March is the result of employing the hardest-working team of BDMs, case managers and underwriters around. Closing such a mammoth number of deals in a single month is extraordinary, and is a fantastic achievement from the team.”