Richard Adams, founder of Stonebridge, sadly passed away on Boxing Day 2021 after a long battle with cancer. 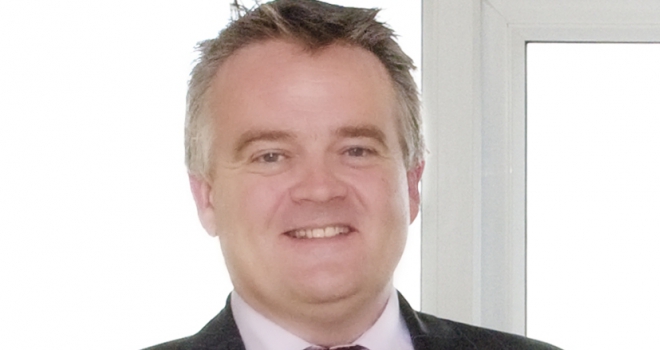 "We are all devastated by the news that Richard has passed away but feel incredibly lucky to have known him."

Richard died at home aged 58 surrounded by his family.

Founding Stonebridge over 30 years ago, he was managing director between 1989 until 2018 when he took early retirement and continued to be an adviser to the Stonebridge board.

During those years he moved Stonebridge from a mortgage advice practice to one of the most successful mortgage and protection networks in the country.

Rob Clifford, chief executive of Stonebridge, said: “We are all devastated by the news that Richard has passed away but feel incredibly lucky to have known him, to have had time with him, and to be able to reflect on an incredible life and a wonderful man.

“There’s no doubting that he was an all-round good guy: professional, straight-talking and completely committed to all that was important to him, whether it was his family, Stonebridge, his staff, our member firms, industry relationships or the wider mortgage and protection market.

“In his time as MD, he moved the business from an advisory firm to a network of some repute, and we benefit every day from what Richard dedicated himself to and achieved.

“In that sense, he was an outstanding leader, yet had an understated generosity which is undoubtedly reflected in the number of people and advisory firms who have been with Stonebridge for so many years. I know personally just how much he was loved and respected not only by all who worked with him at Stonebridge, but all those who came into contact with him.

“Around the time of his retirement he won a spate of richly-deserved outstanding contribution and lifetime achievement awards from various industry publications and bodies. However, Richard was without ego and was always more concerned with giving the entire Stonebridge team credit for the success they had collectively secured.

“With Richard’s passing, we have not only lost a titan of our industry, but a true advocate for the advice profession, and a true friend. It is a sad day for all but I, like many, am simply glad to have spent time in his company and to be, in some way, standing on his shoulders given everything he did for this business and our sector.

“We will all miss him dearly and send our deepest condolences and love to Richard’s family at this very difficult time.”