Housing market demand sees the average property price hit £250,200 for the first time, according to Zoopla’s latest House Price Index. However, signs of a slowdown are emerging as homeowners face increasing pressure on their finances thanks to the surge in cost of living. 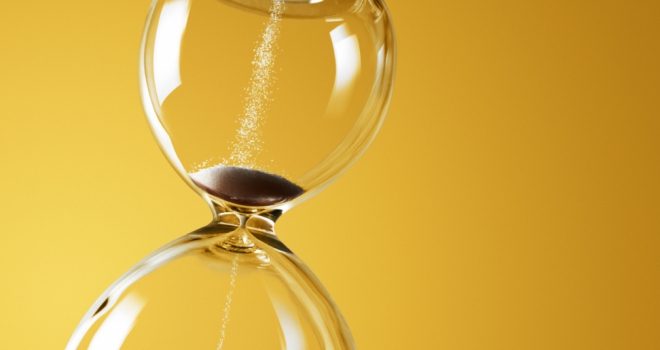 "The annual rate of price growth will ease this year, on a monthly basis, price growth has already moderated."

Rising house prices paired with increased interest rates mean the cost of repayments for a new mortgage for an average UK home has risen by £71 a month - equating to £852 a year since the start of the pandemic - and is further squeezing households already impacted by the cost of living crisis.

Properties in Wales remain popular with buyers showing the strongest rates of house price growth for the 15th consecutive month at 11.6%, growth in London is lagging with the slowest rate of growth at 3.6%

The housing market is still much busier than pre-pandemic norms, but Zoopla says signs are emerging that a slowdown is coming. House prices may be up an average of 8.4% year-on-year for April - down from 9% in March, however the rate of house price growth is set to fall to 3% by the end of 2022.

The average reduction seen is 9% and when applied to the average home value, this equals a price reduction of around £22,500. Regionally, one in 16 properties (6.2%) in the North East have been reduced in price by 5% or more in the 4 weeks to May 15th , while in the West Midlands, around 4.5% of listings have registered price cuts of 5%+.

However, the market continues to see an imbalance in supply and demand with limited numbers of properties still coming to market. Current demand sits at +61% based on the five-year average compared with the total supply of homes for sale at -37% and driving market competition.

Gráinne Gilmore, head of research at Zoopla, commented: “High levels of buyer demand mean that the market is still moving quickly, but the time to sell - the time taken between listing a property and agreeing a sale – is starting to rise across most property types in most locations. We expect that this measure will continue to rise during the rest of the year as buyer demand levels start to fall, punctured by changing sentiment around the cost of living and personal finances.

"Another signal that the market is starting to soften is the number of properties where asking prices are being cut by more than 5%. Some one in twenty properties has been re-priced this month, with the average new asking prices some 9% below the original. The annual rate of price growth will ease this year, on a monthly basis, price growth has already moderated. A continuation of this trend, even with some small monthly declines, means price growth will reach +3% by the end of the year."