Why timely payments are a game changer for advisers

Ask any small to medium-sized business what their major bugbears are and I can almost guarantee that the issue of dealing with late payers will be right up there as a major concern. 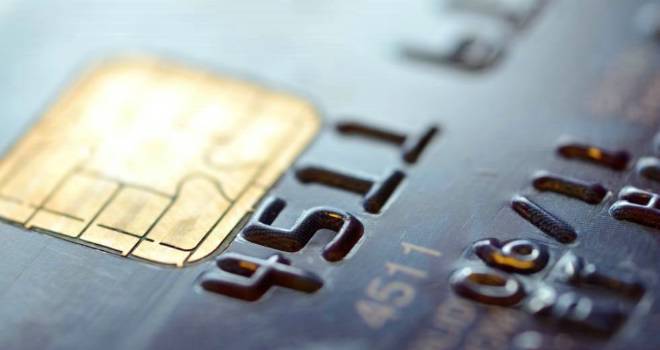 It’s rather different within the mortgage advice sector of course because of the procuration fee and commission payment process whereby advisers are waiting for completion of the deal before they get paid.

That in itself, however, is a tricky ask, because you have to manage your cash flow not just over a short, perhaps, monthly period in terms of knowing what income you have coming in, but you have to look months in advance because it will never be quite certain what deals are going to complete over what timescale.

In a sector like new-build, for example, it’s even more difficult because while the new-build market tends to work on very short exchange times, often within 28 days of an offer being tabled, that’s obviously not the case when it comes to completions.

Depending on when that new-build is completed, and when the borrowers move in, advisers can be waiting many months to secure the income they have earned on the advice provided.

With this scenario, there’s a very good reason why we talk about ancillary income within the advice space, particularly in sectors such as protection and general insurance which pay the initial commission and then trail income for every month that policy stays ‘on the book’.

Knowing that you have a steady income from this advice tends to mean you have a much stronger income foundation to rely upon, especially when that level of procuration fee – and when it hits your bank account – tends to go up and down depending on the level of business completed in any given month.

With that in mind, I’ve always felt it was important within our own sector to ensure that advisory firms get the same kind of certainty of income payment they receive in other sectors.

Of course, we’re not paying trail commission over a long timeframe – this is a transaction business – but what we can do is ensure our payments are made in a timely manner, and that you are not waiting months and months for the completion of a deal before you receive that income.

It's why on sale and purchase cases we pay on exchange of contracts, rather than completion, which from the feedback we’ve always received, is greatly appreciated and helps boost cash flow in an industry that is not always willing to work in this way.

Now, for your regular deals, this might not make a world of difference. The time difference between exchange and completion tends not to be considerable. However, I’ve yet to meet an adviser who wouldn’t want that income in their bank account rather than have it sit in the suppliers.

But, in a sector such as new-build where there are big gaps between exchange and completion, having that money upfront can be a game-changer. Again, especially when you’re waiting for the mortgage procuration fee income to hit the bank account which isn’t going to happen until that home is built.

Few, if any, conveyancing distributors can do this because what we’re essentially doing is not waiting for the conveyancing to pay us first. We pay you as soon as we’re told the exchange has happened; the money comes out of our cash flow to ensure you’re not waiting for that payment, and this is something we feel is incredibly important for our proposition to keep on delivering.

With remortgage cases, we pay on completion and all we need is notification from the conveyancer, which we receive automatically in nine out of 10 cases. Those cases are paid weekly on a Friday, which means you’re never going to be waiting longer than five days for cases that complete in any given week.

Overall, it means that advisers are getting paid six weeks earlier than you would if you were paid in arrears following completion. We believe that will allow advisers to plan ahead more efficiently and to ensure that, when it comes to conveyancing business at least, you are not constantly looking at the clock in terms of getting paid.

It doesn’t happen across the entire industry – we would encourage other suppliers to do this – but we believe it is the very least we can do. When it’s your income, it should be with you as soon as possible – anything else is simply not good enough. If you’re not getting this elsewhere, ask yourself why not?