Bridging lending set to thrive in 2016

The UK economy's recovery from the global financial crisis has been a long and winding road. 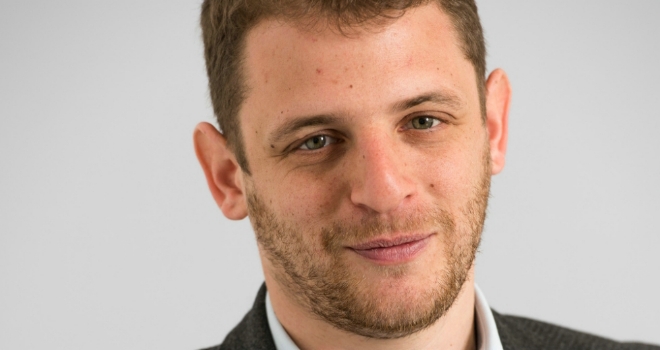 The early stages of the revival were slow-moving, with growth hovering around the 2% figure for a number of years, but the latest figures from the International Monetary Fund, released in October, suggest that the UK economy’s recovery is now in full swing with its resurgence being most advanced in the United Kingdom and the United States among developed countries. The UK economy’s resilience is all the more impressive given the wider global economic slowdown.

The outlook for 2016 looks positive with the UK economy set to remain a steady ship in choppy global waters, according to the latest figures from the Confederation of British Industry, which predicts growth of 2.6% for next year. A larger than expected boost to household spending from lower oil prices, faster falls in the unemployment rate and stronger real wage growth, will combine to boost growth despite the downbeat outlook for emerging economies, which are expected to drag on world output.

The bridging lending sector has thrived alongside the UK’s economic recovery, boosted by the growing appetite among borrowers for rapid finance to get projects off the ground.  According to the latest West One Loans Bridging Index, there is more than £3bn in annual gross bridging lending and still plenty of potential for growth. Indeed we could potentially see the sector grow to between £8bn and £10bn over the next three to four years.

Since the bridging lending sector has performed so admirably during a downturn, we can expect to continue seeing strong growth as the UK economy gathers momentum and more borrowers need short-term finance to fund projects. There is a growing awareness of the versatility of bridging loans amongst borrowers who are increasingly confident in its effectiveness in meeting their short-term finance requirements for wide range of projects. This improvement in perception is likely to continue in the New Year, promoting growth.

The considerable housebuilding targets the Government is obliged to meet in order to tackle the chronic shortage of housing supply in the UK and the fact that short-term finance often plays an important role in helping developers’ secure new plots will also help boost future growth in bridging lending.  Rising house prices are likely to also play their part as some borrowers will need short-term finance solutions to help them turn uninhabited properties into their dream home, along with the changes to planning laws regarding buying a property with a view to achieving a change in its use.

Ultimately the future for the bridging sector in 2016 looks bright, with growth in the UK economy boosting demand for bridging loans. Lenders will need to continue to diversify their product offering, adapting them to meet their borrowers’ needs to make sure that they make the most of the favourable economic environment.