The FCA has fined Barclays Bank £783,800 for oversight failings in its relationship with collapsed payments firm Premier FX. Barclays was Premier FX’s sole banker in the UK. 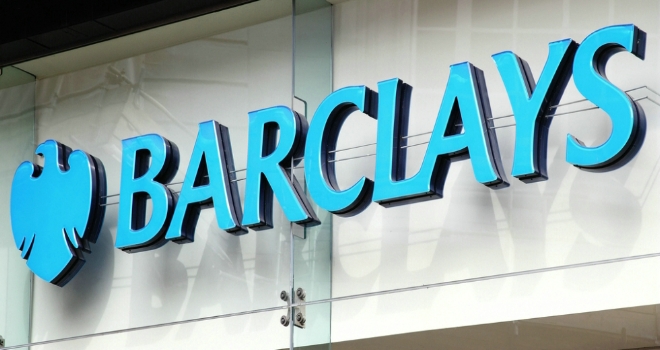 "Barclays was aware of these high risks in providing banking services to Premier FX but failed to take reasonably appropriate steps to mitigate those risks."

The financial penalty takes into account that Barclays has agreed voluntarily to cover the losses of Premier FX customers whose claims have been accepted by Premier FX’s liquidators.

The FCA's investigstion found that Barclays failed to make enquiries to ensure that Premier FX’s actual business activity aligned with Barclays’ expectations and did not identify that Premier FX’s internal controls were deficient. This constituted a failure by Barclays to conduct its business with due skill, care and diligence.

The FCA publicly censured Premier FX in February 2021 for failing to safeguard its customers’ money and seriously misleading its customers about the services it was authorised to provide. The FCA would have imposed a substantial financial penalty on Premier FX because of the serious failings in that case. However, it considered that a public censure was a more appropriate sanction given that Premier FX was in liquidation and there was a significant liability to its creditors, most of whom are consumers.

This action ends the FCA’s investigation into Premier FX and associated parties.

Mark Steward, director of enforcement and market oversight at the FCA, commented: "Premier FX, which handled money on behalf of other people, presented particularly high risks of financial crime and fraud. Barclays was aware of these high risks in providing banking services to Premier FX but failed to take reasonably appropriate steps to mitigate those risks.

"Barclays’ agreement to meet the deficiency in Premier FX’s funds mitigates the actual losses to Premier FX’s customers. This is a significant step to the credit of the bank and has reduced substantially the sanction that otherwise would have been imposed."