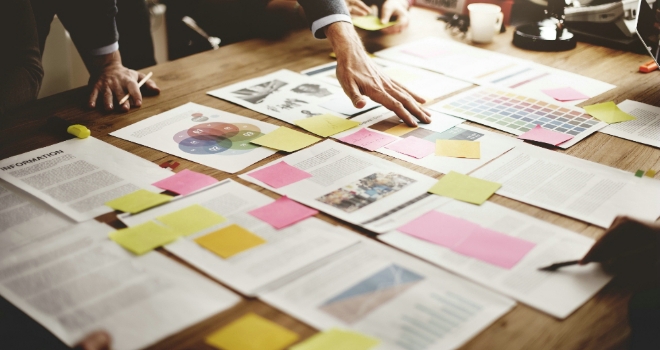 "As with every element of your business, it is important to ensure when working with a third party that the proper data protection licences are in place"

Nearly nine out of ten advisers say they prefer to employ a full-time paraplanner as part of their in-house team instead of turning to an outsourced paraplanner, according to research from Panacea Adviser.

Less than 1% of advisers surveyed said they would consider outsourcing paraplanning in the future.

Panacea Adviser Chief Executive, Derek Bradley, said: “The Retail Distribution Review expedited the already expanding nature of the paraplanner’s role and made them a ‘must have’ resource for many smaller advice firms looking to maximise their earning potential.

“Against this backdrop, we might have expected to see a sharp uptake in demand for both in-house and external resources, something which makes the lack of popularity surrounding outsourced paraplanners in our latest survey a somewhat surprising result. However, in our opinion, this does not suggest that outsourced paraplanners somehow have less to offer than their in-house counterparts, they just need to do more to shout about the time saving and other benefits that outsourcing can bring to adviser firms.”

The research also gathered opinions of both paraplanners and advisers, highlighting some of the key challenges – and benefits – that using this type of external resource can bring for advice firms.

Nathan Fryer, Director of outsourced paraplanning firm, Plan Works, said: “I can fully understand why advisers would be apprehensive about outsourcing work of this nature to a third party. In many ways if I were advising myself, and could afford it, I would most likely look to employ a full-time paraplanner too. After all, inviting a stranger into what is quite often an adviser's "life work" can be bewildering.

“It’s this that makes communication so key when it comes to outsourcing, explaining why many outsourced paraplanners actually offer a bedding in period for the two parties to get to know one another and identify how they can work together.

"While it is also true that having someone in-house can assist with other tasks such as admin and marketing, paraplanners are actually becoming increasingly few and far between, which means that salaries are also being pushed higher and higher.”

Morwenna Clarke, CFP from Portland Wealth Management, added: “We actually have a successful outsourcing relationship with a paraplanner at present but, in the past, we have come across issues around data protection when outsourcing.

“It seems that some outsourced paraplanner contracts don't cover the legal issues around protecting and storing customer data, which could potentially see the adviser breach certain European laws. Another issue that may deter some advisers from turning to an external paraplanner is the changing definition of what constitutes a 'worker' under UK law, which may make it difficult to work with an outsourced paraplanner.”

Derek Bradley concluded: “As with every element of your business, it is important to ensure when working with a third party that the proper data protection licences are in place and that advisers work closely with their outsourced paraplanners to identify secure ways of communicating and storing data. This should help overcome some concerns that advisers have around using outsourced paraplanners.”