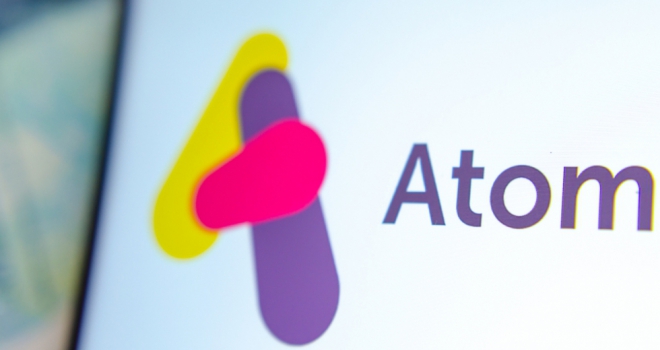 Atom Bank has announced that it is making changes to its lending criteria for both Near Prime and Prime mortgages, following broker feedback.

According to the lender, Atom’s Near Prime products are designed to help customers secure a loan when they have less-than-perfect credit. The updates to lending criteria announced today mean Atom’s mortgages will now be opened up to a wider range of customers who may find it challenging to secure loans elsewhere.

Atom says the changes to Near Prime will include defaults and CCJ unsatisfied limits increasing from £500 to £1,000, maximum arrears allowed of 2 in the last 12 months on any item of credit (previously non allowed in the last six months), and a maximum of four CCJs per applicant in the last three years (down from six years).

Changes to Prime mortgages will include an increase in the maximum loan size for 95% LTV mortgages from £300k to £500k.

For both Prime and Near Prime, there will be a reintroduction of variable income which accepts 50% of bonus, overtime and commission.

Paul Elliott, Head of Mortgages at Atom bank, said: “We launched our Near Prime mortgages - a market we are looking to really establish ourselves in - in June and by bringing something new to the table, like being app-based and offering exceptional speed from application to offer, we’ve made a really great start.

“Broker feedback has been pleasingly positive but at the same time, we have received constructive suggestions too. We have really listened to this and are happy to announce improved changes to our Near Prime lending criteria as a result.

“The past 18 months have been incredibly tough and we know that as a result, people are likely to have faced some financial difficulties. That’s why we are changing our criteria to give greater options to customers for example who may have missed payments in the last six months or for whom overtime is now more important to their income.”