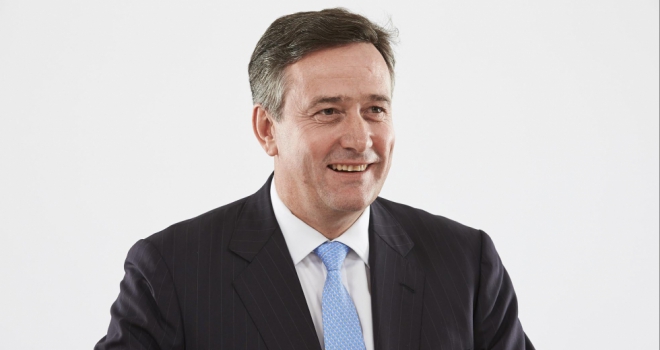 "In Andrew we have found the right person to take us on to the next stage as we focus on achieving a sustainable profitable bank."

The Co-operative Bank has appointed Andrew Bester as its new chief executive officer to replace Liam Coleman, who announced that he was stepping down from the role last month.

Bester joins from Lloyds Banking Group, where he was group director and chief executive of its commercial banking division.

Coleman leaves after five years with the bank and 18 months in his role as CEO, making Andrew Bester Co-Op Bank's fifth chief executive in seven years.

Coleman helped secure a £700m financial rescue package for the Bank last year after a series of financial losses and failure to find a buyer.

Bob Dench, Chairman of the Bank, said: “I am delighted that we are appointing Andrew as CEO. He is a first class business leader with the experience, drive and intellect required to lead the organisation forward at a key point in its turnaround journey. Five years ago, the Bank faced very significant problems and over that time we have made progress towards successfully tackling those issues. In Andrew we have found the right person to take us on to the next stage as we focus on achieving a sustainable profitable bank.

“Andrew’s understanding of the role business plays in the community and its potential to make a positive difference, and his achievements in leading inclusion and diversity, also make him an ideal choice as CEO of The Co-operative Bank. I look forward to working with him as we take forward our strategy.”

Andrew Bester added: “I am excited to be asked to lead The Co-operative Bank at this important time. The Bank is a well- respected brand, with a long and rich history. It is much valued by its customers and colleagues, and continues to lead the way with its commitment to ethical, environmental and community matters.

"Over its recent history, the Bank has been through a period of great change and uncertainty and I look forward to working with the teams to return the business to its former strength.”