Housing affordability "significantly worsened" in England between 2016 and 2017, but there were no significant changes in Wales, according to the latest ONS data. 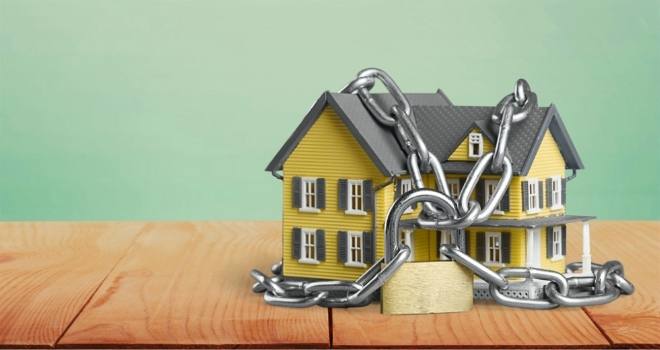 On average, full-time workers could expect to pay around 7.8 times their annual workplace-based earnings on purchasing a home in England and Wales in 2017, a significant increase of 2.4% since 2016.

The ONS says housing affordability has worsened significantly in 69 local authorities in England and Wales over the last five years, with over three-quarters of these being in London, the South East and the East.

Copeland, in the North West of England, was the most affordable local authority in England and Wales in 2017, with median house prices being 2.7 times median workplace-based annual earnings.

Kensington and Chelsea was the least affordable local authority in 2017, with median house prices being 40.7 times median workplace-based annual earnings.

Its figures also show that housing affordability is worsening at a quicker rate in flats and newly-built properties, those typically purchased by first-time buyers.

Shaun Church, director at Private Finance, commented: “The latest housing affordability figures paint a worrying picture for those hoping to make their first step onto the housing ladder. Traditional first-time-buyer homes – flats, maisonettes and terraced houses – have witnessed the largest negative change in housing affordability. As the demand for ‘starter homes’ has soared, construction has halted – pushing the prices far beyond the reach of many hopeful homeowners.

“The government is taking a proactive approach to helping first-time-buyers with schemes such as Help to Buy. However, with new build affordability worsening at a much faster rate than other property types, questions must be asked about whether schemes with an exclusive focus on new builds are over-inflating prices and will distort the market even further in the long-term?

“While the price of entry to homeownership in the UK has soared to almost unreachable heights, the cost of owning property has declined significantly. Back in 1997, homeowners faced interest rates of 6.25-7.25%, which have since fallen to record lows of 2.5-0.5% over the last decade. Mortgage finance has become far more affordable, and as house prices climb, this continues to be the one aspect of the market currently working in homeowners’ favour.

“With a rate rise rumoured to be just around the corner, borrowers should consider locking in to the favourable rates currently on offer. The next rise may only be incremental, but with housing affordability continuing to decline, a good mortgage deal will help make the eyewatering cost of UK property that bit more manageable.”