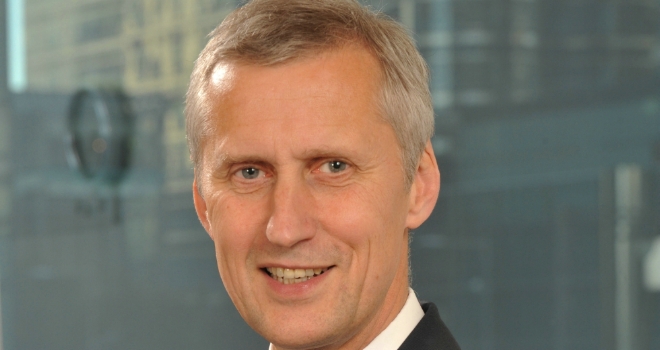 The FCA's Martin Wheatley is to stand down as Chief Executive with effect from September 12 2015 after Chancellor George Osborne said that "different leadership is required".

Mr Wheatley will continue to act as an adviser to the FCA Board until January 31 2016 with a particular emphasis on the implementation of the Fair and Effective Markets Review, which he co-chaired.

“Now that phase is complete, the Government believes that different leadership is required to build on those foundations and take the organisation to the next stage of its development.

“The Government is launching a worldwide search; Martin’s replacement will – like him – need to be passionate about protecting consumers, promoting competition and completing the job of cleaning up the City, so it is the best-regulated market in the world.”

"Martin has done an outstanding job as Chief Executive setting up and leading the FCA over the last four years. We owe him a lot and I and my Board would like to thank him for his great efforts in setting up the organisation and for the contribution he has made to putting conduct so firmly at the top of the financial services agenda.

"We all wish Martin well and I am pleased that we will continue to benefit from his wisdom and expertise over the next few months."

"I am incredibly proud of all we have achieved together in building the FCA over the last four years. I know that the organisation will build on that strong start and work so that the financial services industry continues to thrive."

Mr Griffith-Jones also announced that Tracey McDermott will be taking over as Acting Chief Executive from September 12 while the search for a permanent Chief Executive takes place.

"I am pleased that we are able to call on someone of Tracey’s ability and stature to take up the post of Acting Chief Executive. I am grateful to her for taking on this role and I know she will do a great job."