Mifid call recording rules likely to be extended to all advice

The recent announcement that Mifid will require all investment advice that is provided over the phone to be recorded will be replicated elsewhere in financial advice, including mortgage, pension and protection, predicts LifeQuote. 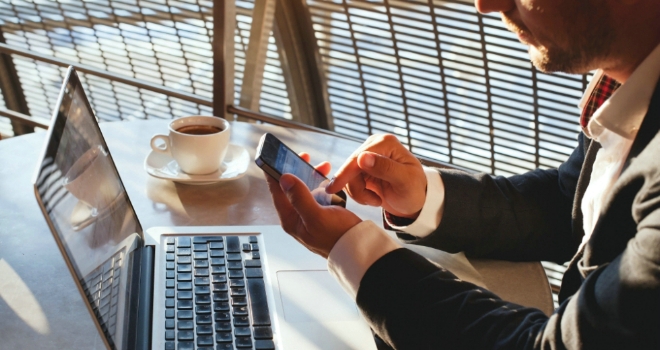 "I also expect this to become a requirement for many other areas of advice in the future, especially as more advisers and insurers offer remote offerings."

It says that although the regulations will initially apply to investments only, the generic regulatory requirements for all financial services have followed a similar line.

In its consultation paper released last week, the FCA said: "We think taping conversations between firms and their clients is likely to be an effective way of advancing our consumer protection objective."

LifeQuote introduced 100% call recording over 9 years ago in the expectation that it would be a mandatory requirement for advisers. LifeQuote says it is "not infrequently" called on by advisers or insurers to provide details in order to clarify disclosures made by their clients when using the outsourced service.

Neil McCarthy, sales and marketing director at LifeQuote, commented: “I’m a little surprised that it has taken until now to make it mandatory for any telephone based investment advice to be recorded. I also expect this to become a requirement for many other areas of advice in the future, especially as more advisers and insurers offer remote offerings. Disputes do happen and without the record of what was said, it’s ones word against another. In protection advice deliberate non-disclosure or typically lack of disclosure does happen.

“Whilst the focus of the recent press comments have been about consumer protection, the recording of the application data by a third party does give the adviser protection over any errors in completing an application form, that may lead to a dispute at a future claim.

“The biggest challenges for advisers going forward, unless they choose to outsource client follow-up, will be cost and complying with data protection regulations. As society becomes more litigious, I personally feel this should be adopted in advice scenarios wherever possible, and not just investment related advice as it really does protect the adviser as well as the consumer.”