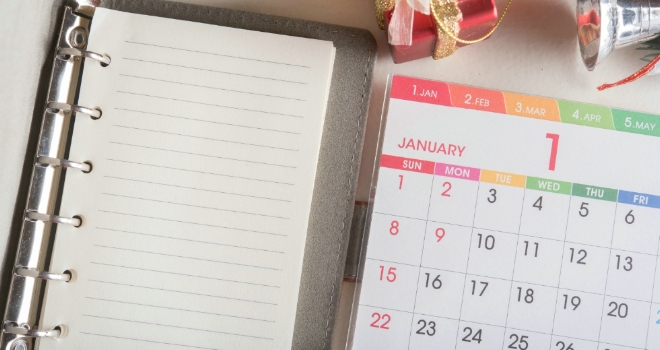 "House prices cannot continue to defy macroeconomic influences such as rising unemployment, shrinking economic growth and the prospect of a No Deal Brexit at the end of the year."

The housing market is on course to peak this Christmas with the average house price in England and Wales forecast to hit an all-time high of £342,511 in December, but the New Year will herald the start of the anticipated readjustment, according to reallymoving.

Its latest research predicts that price growth will remain in positive territory through to Christmas based on sales already agreed. However, the data indicates the market is "beginning to run out of steam" due to lockdown 2 and concerns over rising unemployment.

reallymoving says strong buyer demand in late summer and early autumn means positive growth is "already built into the housing market" for the remainder of the year, albeit it at a slower rate than has been seen in recent months. Based on deals already agreed between buyers and sellers during August and September, it predicts that average house prices in England and Wales will increase by 1.1% in November and 1.5% in December, ending the year on an all-time high of £342,511.

Price growth is then forecast to dip into negative territory for the first time in seven months, falling by 1.2% in January 2021.

With the market now clearly beginning to cool, this trend is not expected to continue and reallymoving anticipates the rate of annual growth will readjust downwards during the first quarter of 2021.

Rob Houghton, CEO of reallymoving, commented: “As predicted, the New Year looks set to herald a change in fortunes for the housing market following an exceptional summer and early autumn which has pushed prices to record highs. But it was never sustainable. House prices cannot continue to defy macroeconomic influences such as rising unemployment, shrinking economic growth and the prospect of a No Deal Brexit at the end of the year.

“While we will continue to see positive growth through to Christmas based on deals already agreed, momentum is now slowing and we expect to see a reversal in the recent spike in house price growth over the first quarter of 2021.

“One of the biggest challenges facing buyers going forward will be securing mortgages, particularly for first time buyers with small deposits, the self-employed and those on furlough which has now been extended to the end of March. Government intervention to support first-time buyers may be necessary next spring to prevent the market from stalling.”