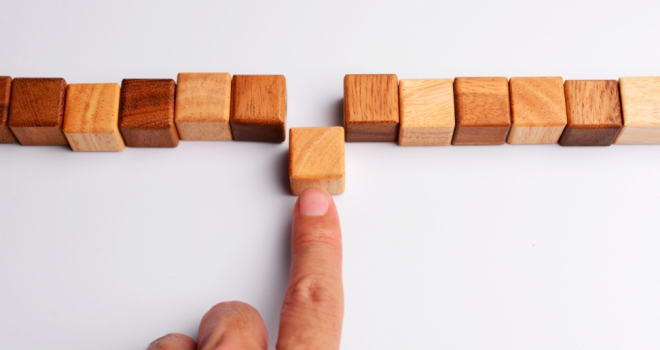 "In the past 12 months we have significantly bolstered our senior leadership team, with our two new managing directors, Ross Liston and Richard Howells, also joining."

Sesame Bankhall Group (SBG) has made a series of changes to its executive team structure as group managing director, Martin Schultheiss, steps down.

Stephen Harris joins from Aviva, where he has worked for seven years in a range of senior management finance roles, most recently in the life business as commercial and finance lead for strategic programmes. Stephen began his career at PwC, and has also held senior finance positions at Legal & General and Friends Life.

John Cowan, executive chairman of Sesame Bankhall Group, said: “Today’s announcement is a further important step in the evolution of SBG and I am very pleased to welcome Stephen Harris, who brings huge industry experience. In the past 12 months we have significantly bolstered our senior leadership team, with our two new managing directors, Ross Liston and Richard Howells, also joining. This is enabling SBG to sharpen its strategic focus across our three advisory brands – Sesame Network, PMS Mortgage Club and Bankhall. SBG is strongly positioned for the future and the appointment of Stephen as our CFO is an important addition, alongside Jim’s new business development role, as we invest further and roll-out our next generation of adviser services.

“On behalf of the Group I would like to thank Martin for his hard work and contribution during his time with SBG. His energy and commitment have helped to move the Group forward and we wish him well for the future. Martin will continue to support the business over the weeks ahead as we transition to the new executive team structure.”