The equity release market is on course for a record year after customers took out £1.049 billion in property wealth in the three months to the end of September, data from Key shows. 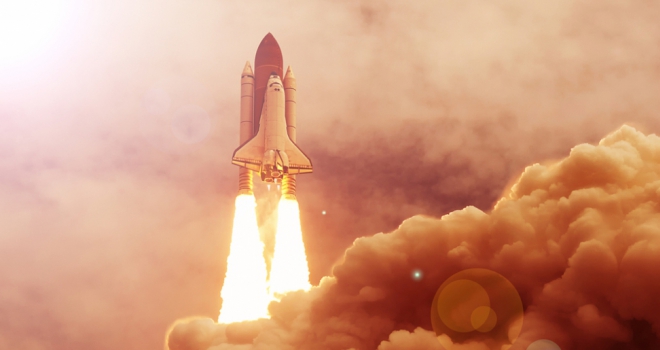 "The equity release market is on track to break the £4 billion barrier and potentially even touch £4.5 billion by the end of the year."

The total value of equity released rose by 18.8% from nearly £884 million in the third quarter of 2020. However the number of equity release plans taken out decreased by 3.2% year-on-year to 10,333 and remained below pre-pandemic levels.

Total equity released in the first nine months of 2021 at £2.989 billion is just short of the £3.4 billion released in both 2020 and 2019 putting the market on course for a record £4 billion. Around 75% of customers took out drawdown plans in Q3 with the average initial advance standing at £57,183, leaving customers with the ability to draw a further £301.5 million.

Will Hale, CEO at Key, said: “Against the backdrop of a pandemic, the equity release market is on track to break the £4 billion barrier and potentially even touch £4.5 billion by the end of the year. This performance demonstrates how modern equity release products are now embedded within the mainstream financial services market, offering low rates and flexible features to address a wide range of different customer needs and wants

“This year we’ve seen increasing numbers of people using equity release to support families, manage their current borrowing and use the historically low rates to remortgage their existing equity release plans. Whilst many plans have been put on hold during the pandemic, we also expect to see the return of people looking to boost discretionary spending as they look again at how to fund their later life ambitions.

“Equity release and other later life lending products can offer a solution to many of the opportunities and challenges that people encounter as they approach and move through retirement However, it is vital that people consider all their options and get specialist advice to ensure they are making smart sustainable choices.”