Older homeowners accessing property wealth are regularly involving family in the decision, according to new research from Key. 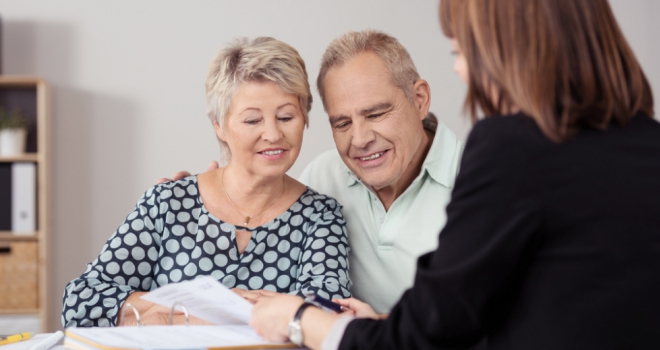 "Far from being the preserve of the wealthy, inter-generational wealth transfer or gifting is becoming far more commonplace"

Its research highlighted that 64% of equity release customers consulted family before going ahead with just 4% saying their family was sceptical about their plans. As part of the advice process, specialist equity release advisers actively encourage people to speak to their loved ones as this makes estate planning easier and a proportion of the equity released is often used for gifting.

Key's data also shows that family finances have been boosted by £605 million in the last nine months alone, as 22% used all or part of the equity released to support their families or friends.

Providing an early inheritance (62%) was the most popular reason for giving followed by help with a house deposit (51%) and helping with debt repayment (9%). Over a quarter (26%) provided financial support for other reasons that range from helping with school fees to family holidays and moving in gifts.

Will Hale, CEO of Key, commented: “Discussions around inheritance or the financial position of older relatives can often be something that families avoid but as part of the equity release process, we actively encourage people to consult their nearest and dearest on the options being considered. It is great news that almost two-thirds are happy to have this discussion but we would certainly be keen to see this proportion increase – especially as one in five use the proceeds of equity release to support relatives.

“Far from being the preserve of the wealthy, inter-generational wealth transfer or gifting is becoming far more commonplace as people increasingly realise the impact of a timely boost to the finances of children and grandchildren. Naturally, people need to ensure that providing a gift doesn’t damage their own financial security which is something that a specialist adviser will discuss with them. However, the use of housing equity can be a pragmatic way for many people to achieve this objective.”