Borrowers believe lenders ‘quietly hope’ they will slip onto SVRs

47% said they do not believe their current mortgage provider would care if they moved to another lender. 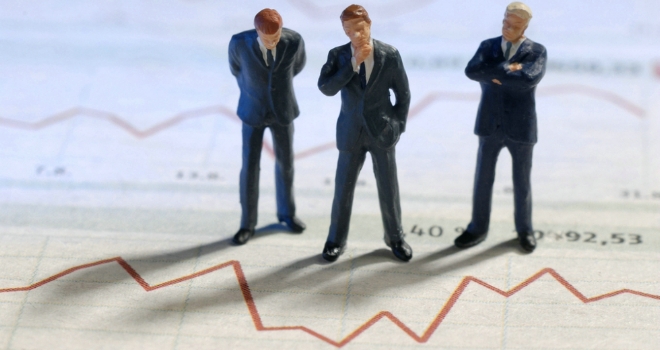 " It suggests the relationship they have with borrowers is transactional at best and dysfunctional at worst. "

81% of Brits believe their mortgage providers "quietly hope" they will slip onto their standard variable rate at the end of their fixed rate period, according to data from mortgage switching platform, Dashly.

The survey found that 38% of British borrowers have been on their mortgage lender’s SVR at some point in the past.

Less than half (45%) of respondents could confirm they had never been on their lender's SVR, while 18% had no idea whether they had or not.

Additionally, nearly half of those polled (47%) said they do not believe their current mortgage provider would care if they moved to another lender.

Only 38% of people felt their mortgage provider would care if they took their business elsewhere while 15% said they didn’t know whether their lender would care or not.

Ross Boyd, founder of Dashly, commented: “That the vast majority of borrowers believe their mortgage providers quietly hope they'll slip onto their SVR should be a serious wake-up call to UK lenders. It suggests the relationship they have with borrowers is transactional at best and dysfunctional at worst. What's crystal clear is that very few people believe lenders have their best interests at heart but are in it purely for themselves.

"More worrying still, borrower apathy or a simple lack of awareness has seen nearly four in 10 people spend time on their lender's much more expensive SVR at the end of their fixed rate period. Each month this happens people will be spending potentially hundreds of pounds or more unnecessarily.

“We live in an increasingly customer-centric age and, believe it or not, many banks don’t actually want customers to default onto SVRs. It’s these progressive lenders that are much more in sync with where the customer relationship is heading."